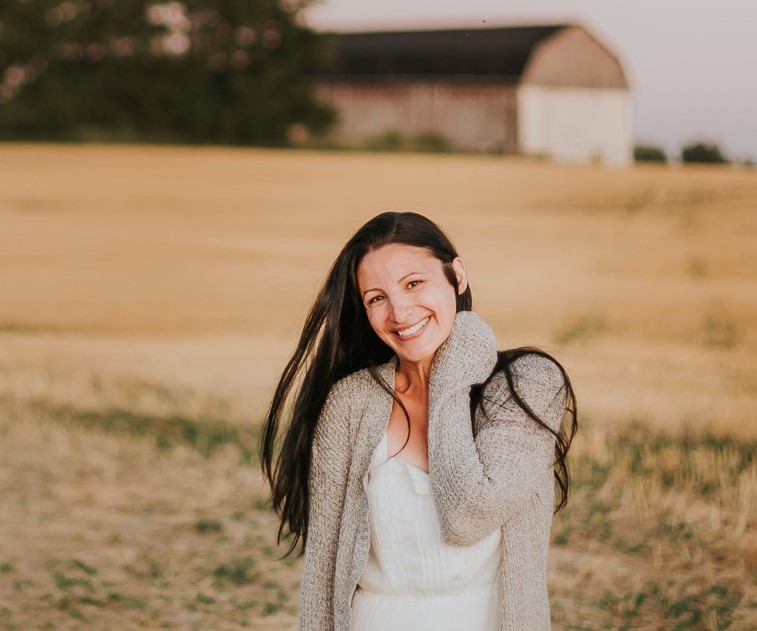 From an early age, author Marthese Fenech has been fascinated by the history of Malta. That, coupled with her love of storytelling, sparked her interest in learning about what life was like centuries ago.

Fenech’s Siege of Malta trilogy is  set in 16th century Malta and Istanbul. The collection of two novels (with a third on its way), follows a family as they navigate life leading up to and including  the Great Siege of 1565.

“I dropped the price of my first book drastically to provide some escape since we can’t travel at the moment,” Fenech says. “It was 99 cents on Amazon and it sky-rocketed to number one. It was incredible and I wanted to give something back.”

From wandering fortresses to an (accidental) archery certification, Fenech chatted with CEMA  about the trilogy and the research that went into writing her characters authentically.

Where does your fascination with 16th Century Europe come from?

I’m born into a Maltese family and spent a lot of my childhood and teenage years travelling to Malta. The country is like a living museum and I was fascinated at a young age by the history of this little island. It’s such a rich embattled history, and the stories from my family and my parents especially helped pique my interest. Getting to see these amazing sites and walk through these narrow lanes and feel almost transported back in time sort of set off a light inside me and a desire to tell these stories.

When I was a student in high school, history was always one of my favourite subjects. I was interested in learning what life was like and if we are different now from people back then. But the human condition remains the same, we all crave similar things like comfort, shelter and food and relating to each other.

What type of research went into developing your books and characters?

I built a little library of books based on the period and consulted with historians in Toronto and abroad. I spoke to historians in Istanbul specifically, in Malta and other parts of Europe as well. That definitely helped in learning about things that simply can’t be found in textbooks.

I’ve visited every site I’ve written about, except Rhodes. I took a trip to Istanbul just to feel what it’s like to be there because, as much as you can learn from reading a book, there is nothing like the total immersion in a space to be able to write about it. About 15 years ago, when I was working on my first book, I wanted to write authentically about what it would have been like to live in a siege, in the summer, in Malta. I visited a fortress, in a heatwave. I was there for maybe two and a half hours just writing every sensation that was happening to my body. I didn’t bring water and ended up with a heatstroke! I don’t recommend it!

Also, I have a female protagonist that goes against the social grains of the day and she wants to become an archer. I signed up for this workshop that I thought was going to be about learning archery. It was actually a workshop to learn how to teach archery! I ended up becoming a certified archery instructor without ever having shot a bow and arrow before. Anything I can throw myself into, I did, to write authentically.

Was there anything surprising about that period of history you learned about that made it into the book?

Yes! There were a lot of fascinating things. I find that period pieces tend to romanticize things. We think about the knight in shining armour as noble and flawless. That’s not the case. Were they brave? Absolutely. Were they flawed? Definitely. To be a Knight of St. John, you had to prove noble lineage in all four lines. It was something you were pre-destined for. Someone who embodies the qualities you expect a knight to have, wouldn’t be worthy otherwise. That was interesting to me.

As a woman, something else I was so proud of was that during the Great Siege of 1565, women played a very big role in the defence of Malta. I loved that so much. They were in the front lines with the men, shooting flaming arrows, gathering cannonballs and building and repairing walls. Again, period pieces tend to have damsels in distress that need to be rescued by men. But women didn’t need any rescuing.

Your books are based on historical events but they are also about people and families and how they navigated those events. Can you give us a recap of what readers can expect from your books?

Initially, what scared me about tackling historical fiction is that it strictly had to be historically accurate. In my mind, people were completely different from what they are today. But what I found, what I hope readers get from my books, is that the time in which they’re set is just incidental. It’s the story and human connection that is timeless. If you were to take these families and take them out of my story and place them somewhere else, it would still be a compelling story. The setting just happens to be 16th Century Malta and I hope that the connection of readers to the characters is strong enough to transcend the time in which it’s set.

Just like in real life, you have heroes and villains operating on all sides of the battlefield. Neither side is vilified in my books. It’s all just geography and we’re kind of victims of where and when we were born. Every side tends to think they are on the right side. I hope that comes across to my readers and that it will capture their imagination, fascination and empathy.

When can we expect the third book?

It’s written and we’re in the editing stage. I’m kind of stalling on writing the epilogue because once you write it, it’s done. I’m not ready for it to be done!

How has Canadian Multiculturalism influenced you, as an author, to recreate Maltese history through your work?

Toronto, a multicultural mosaic, exposed me to so many different cultures. Growing up in Toronto nurtured my creativity by providing me with ideas and perspectives that were new to me. I developed an awareness at a young age that would have taken longer to cultivate. Although my family was and remains close to the Maltese-Canadian community, we lived in a diverse neighbourhood populated by immigrants from all over the world (my parents included). I grew up hearing different languages, learning about my neighbours’ homelands, trying new and wonderful food, and having discussions about political situations overseas that didn’t always make the evening news.

I listened to harrowing stories from people who fled war-torn nations, escaped persecution, made ineffable sacrifices. There were joyous stories as well, full of sensory details and laughter. And there were many exclamations of, “We do that too back home!” and “Yes, the neighbourhood gossips sit on stools and stare at every passerby in my mom’s village also!”

Through captivating, sometimes heart-wrenching, sometimes hilarious, sometimes very relatable discussions, history and culture came alive. Looking back, I see how profoundly multiculturalism informed my writing and why it is so important to me to always portray both sides of a conflict as fairly as possible.

It seems all nations have a David and Goliath story, the kind that resonates with people—even those who are not necessarily history buffs, because it all comes down to the timelessness and sameness of the human condition. And so, with all of that in mind, I felt inspired to tell Malta’s David and Goliath tale, the one about the tiny island that managed to repel an empire.