Launch of “Take Your Seat Canada” 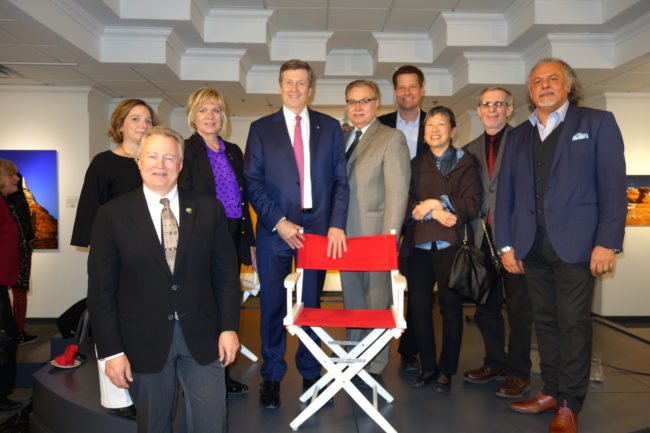 The City of Toronto’s Mayor John Tory, and the partners and sponsors of “Take Your Seat Canada”, attended the launch of the cross-country expedition that photographs and “celebrates the natural diversity that makes Canada the envy of the world.”