416.488.0048 info@canadianethnicmedia.com
Home » Project » How one CEMA award-winning podcast host has been amplifying Black voices for a decade 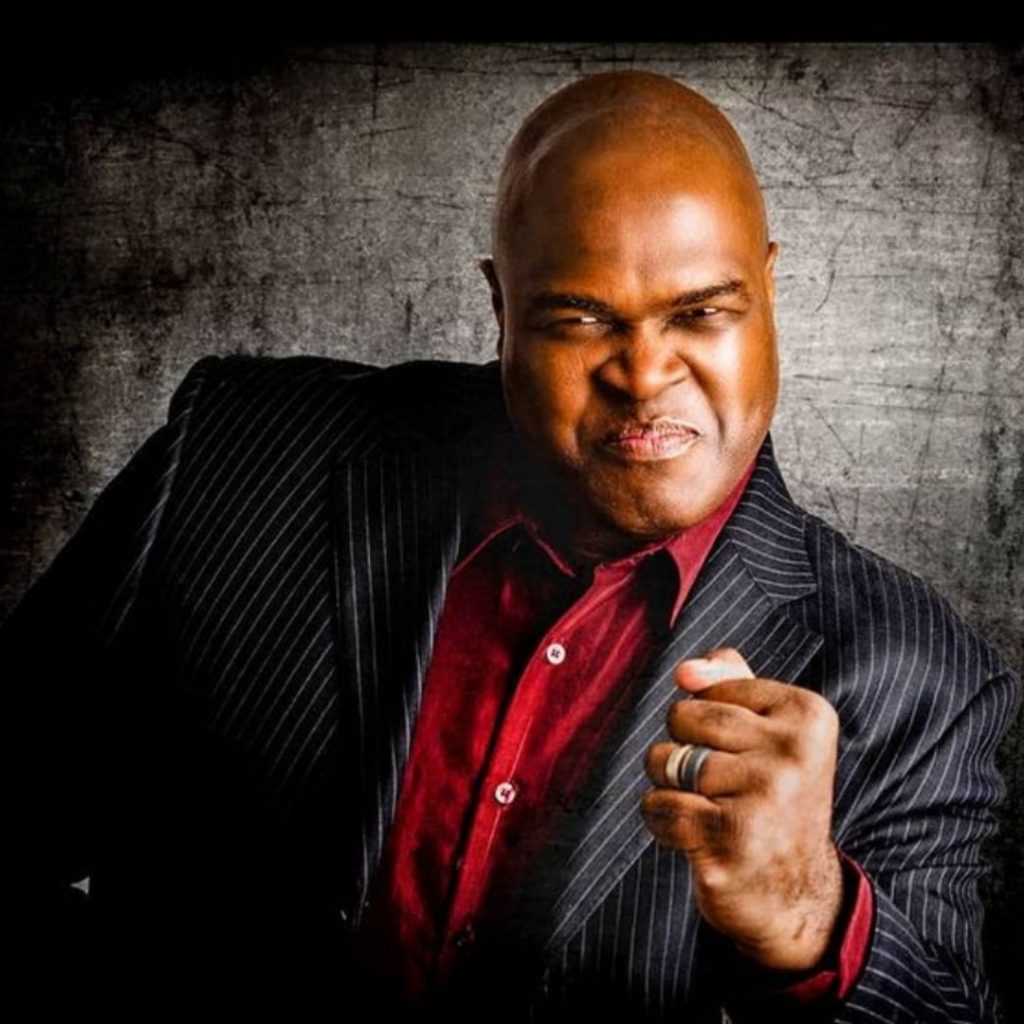 Ed Gough Jr.’s career in podcasting started with his mission to uplift and support Black voices.

For almost a decade, and about 2000 interviews later, the host and producer of The Dr. Vibe Show™ has built a global community that initiates conversations that question and dismantle stereotypes surrounding Black men.

“One day, I was walking by a bookstore and they had a book called, Black Men: Obsolete, Single and Dangerous? The Afrikan American Family in Transition. I pulled the book off the shelf and read the whole book that night,” Gough says.

“I said, someway, somehow, I want to provide a safe space where Black Canadian men could express how they’re feeling, what’s in their heart and what’s on their mind.”

Gough, most widely known as Dr. Vibe, is a two-time winner of the Canadian Ethnic Media Association’s awards for journalistic excellence. Last year, Gough received the Podcast Award for his episode “R U Listening? The Black Community Speaks! Politicians Listen!”

In response to the rise of anti-Black racism last year, Gough hosted a roundtable of activists and community leaders to discuss various topics that affect Black Canadians. Discussion topics included how policies have affected Black and racialized frontline healthcare workers in light of COVID-19 to the UN’s International Decade for People of African Descent (UNDPAD).

“It’s certainly been a moment of my journey I won’t forget. When people ask me about what is on the mind of Black Canadians, I share that link with them.”

For Gough, building a community with The Dr. Vibe Show™ means that it is not only a place to host meaningful conversations but to educate others on topics of equity and inclusion.

“What I’ve noticed is the more conversations I have, the more I feel that a lot of people have more things in common than they realize,” Gough says. “I’m a firm believer that the more you know, the more you need to know.”

“Not only am I learning when I host a conversation, but I hope the audience is learning something when they listen as well.”

Aside from his platform with The Dr. Vibe Show™, Gough is a dedicated fatherhood and manhood advocate.

In 2020 alone, Gough launched three more shows, Black Men Talking™, featuring Black men from around the globe, Dads Talking™ and Black Canada Talking™. Broadcasting every Sunday, Black Canada Talking™ was born shortly after the success of “R U Listening?” to continue to give the Black community a platform to voice their perspectives and concerns on national and international events.

“I want to keep on having conversations and bring new people to the platform to give them a safe and brave space to share their story.”