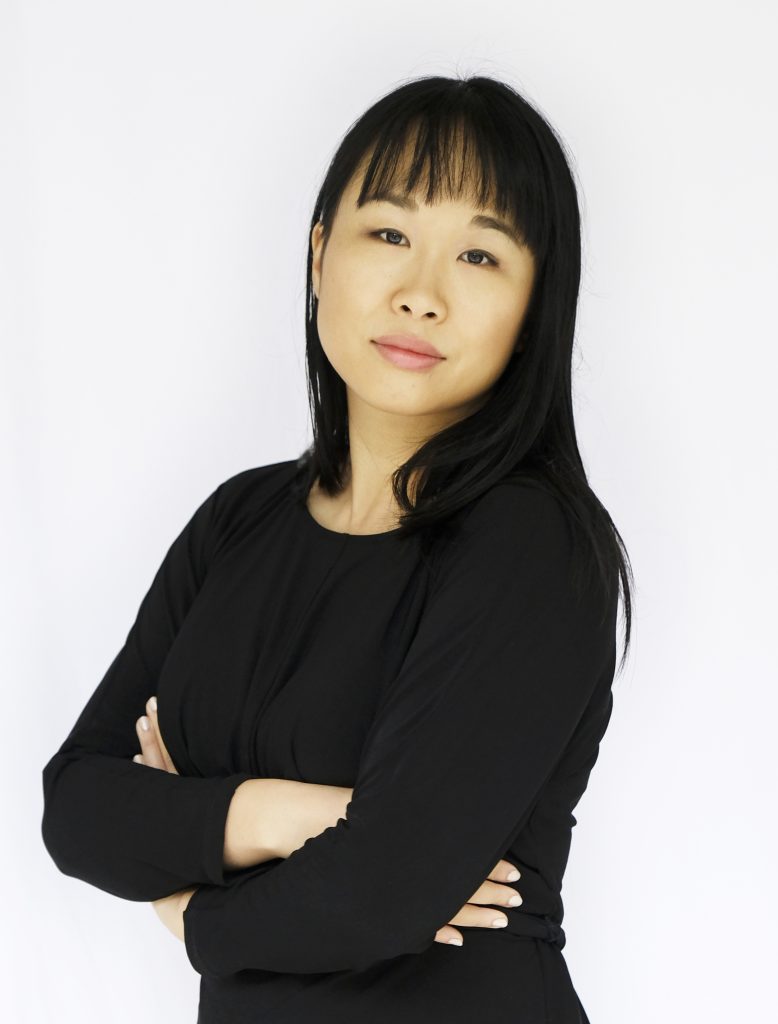 Award-winning journalist Joanna Chiu has dedicated her career to helping readers understand China-related events, systems and issues. Now, she is set to release her first book of original investigative reporting on China’s rise as a world power.

“I hope that after reading, people get more context so when they follow news stories they have a lot more background and understanding to assess developments for themselves,” says Chiu, a Vancouver-based journalist for the Toronto Star.

China Unbound: A New World Disorder is based on 10 years of Chiu’s original reporting. With a breakdown of history and politics, she weaves her investigative journalistic process and experience reporting on China’s global influence. Most importantly, Chiu introduces readers to the stories of China’s citizens and its presence in the diaspora.

Chiu takes the reader along with her as she travels China and the world – covering everything from relations in Russia and Australia to China’s lion’s share of Greece’s Port of Piraeus – and what China’s rise as a global economic power means in light of its human rights violations.

In Turkey, Chiu documents the haunting experience of an Uyghur woman who survived 15 months in an internment camp in Xinjiang. In 2019, the United Nations Committee on the Elimination of Racial Discrimination estimated that more than one million Uyghurs and other ethnic minority groups had been imprisoned.

“I think that was the most difficult and emotional interview I’ve ever done in my whole career as a journalist,” Chiu says. “She strongly believed that she had a responsibility to tell the story of what happened to her so that she can help keep public attention to what is happening to people who are still in the camps and still in Xinjiang living in fear and separated from their family.”

After becoming a foreign correspondent in 2012, Chiu got her first job at a newspaper in Hong Kong. In 2014, she later worked in Beijing for European media which gave her a front-row seat to high-profile events with diplomatic leaders.

“I got to see all of this maneuvering first-hand, of China, negotiating its rise to power and at the same time being very intimately involved as an observer about how China was quashing the rights of its citizens at home at the same time,” Chiu says.

It’s also where she followed protests and told stories of lawyers, activists and everyday citizens fighting for human rights.

“I was very drawn to trying to understand what was happening in China and why there seemed to be these complex problems,” Chiu says.

“I wanted to become a foreign correspondent there to see if I can bridge understanding because I do come from a Chinese cultural background and a Hong Kong background, more specifically.”

“Sometimes, when I work on stories for a while it gets to a point where it really gets to me and I want to process what I’m thinking, especially when it’s personal because I cover general stories, but also China-Canada relations,” Chiu says.

With the rise of hate crimes against the Asian community in the last year, Chiu felt compelled to connect her personal experiences with the model minority myth to tackle the harmful belief systems it fuels, such as dismissing racism against the community.

“I was glad to have time to process it and reflect on how we can go forward as a community to not just grapple with the violence that has happened to us but be in solidarity with people of colour to look at racist structures.”

China Unbound: A New World Disorder is published by House of Anansi Press. It’s expected on September 28, 2021 and is available for pre-order here.