416.488.0048 info@canadianethnicmedia.com
Home » Project » ‘Community is everything’: Why one Toronto-based Greek radio host is dedicated to uplifting others

‘Community is everything’: Why one Toronto-based Greek radio host is dedicated to uplifting others 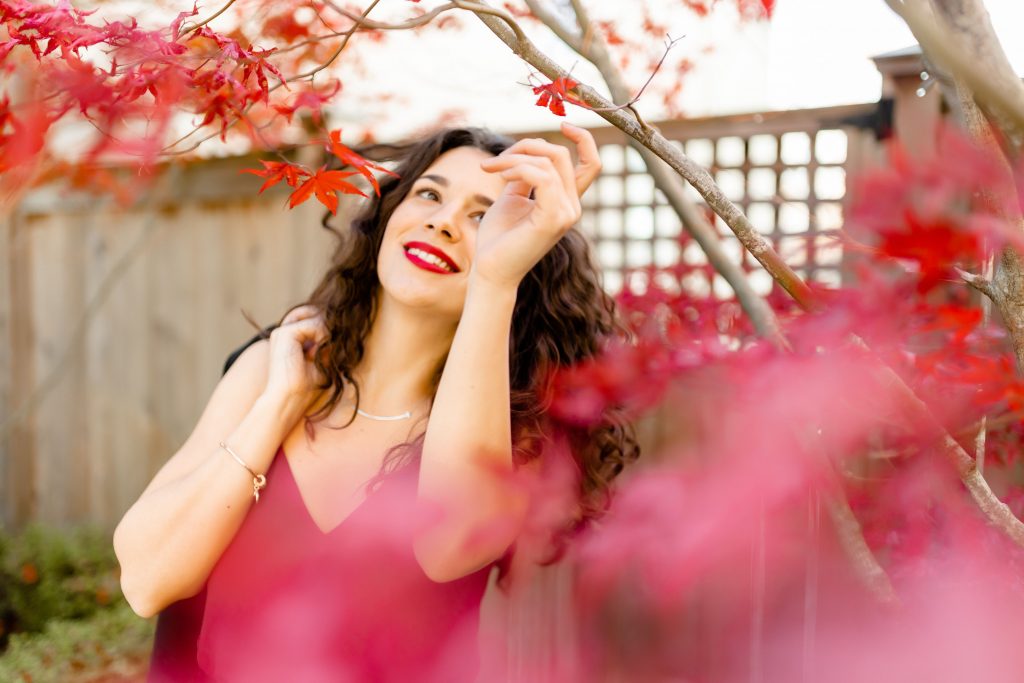 For Irene Anargyrou, being part of a platform that connects and celebrates the Greek community – from Canada, Greece and abroad – is a dream come true.

“Community is everything. When you give a voice to your community, you’re helping the next generation as well. It’s truly our mission on the show,” says Anargyrou, co-host of The Doralicious Show and host of Agape Greek TV on Agape Greek Radio.

Born in Kalamata, Greece, Anargyrou wears multiple hats as a personal banking associate, Greek school teacher and, of course, as a radio and television host, since 2018. Along with her co-host Dora Konomi, she was the recipient of the Canadian Ethnic Media Association’s 2020 Radio Award.

Agape Greek Radio is one of five culturally-based radio platforms under Itoc Media, an intercultural media company. Its programs are predominantly in English, with cultural flair and music from the listeners’ home country.

After seeing a job posting at the station, and with no prior experience, Anargyrou took a chance and applied anyway. She got a call from the station’s executive producer, and CEMA board member, Stan Papulkas, and things just clicked.

“It was in my dreams, but not in my plans. I wanted to get involved in the Greek community, but I didn’t think my dreams were that big, back then,” Anargyrou says.

“Maybe it’s the law of attraction that made it happened. When I applied for the Agape Greek Radio producer position my life changed. I found my way to connect with people and keep our culture alive.”

Giving a voice to the Greek community

From celebrity interviews to diving into world news, The Doralicious Show is also focused on providing a platform for Greeks in the local Toronto community.

The CEMA award-winning episode “Save Baby Michael” raised awareness for CureSPG50, a charitable organization started by Terry and Georgia Pirovolakis to raise $3 million to fund gene therapy for their three-year-old son, Michael.

In 2019, Michael was diagnosed with spastic paraplegia type 50 (SPG50), a rare neurodegenerative disease. Approximately $1.7 million has been raised through the family’s GoFundMe page so far.

“I remember everything from that evening,” Anargyrou says. “We had the whole family in the studio. It was emotional and touching but most importantly, we gave them an additional platform to voice their story.

Anargyrou hopes the win for the Doralicious team raises more awareness for CureSPG50 to reach their goal.

“This is a unique and important story. With the award in hand, we were able to continue to spread the word in hope’s that someone else will hear about it and help.”

For Anargyrou, the show allows her to provide a platform for listeners to connect with storytellers, and, especially now, to escape the stresses of the pandemic.

“After every interview I am happy because I connected with someone on a much deeper level.  They opened up their heart and passion to me,” Anargyrou says. “Every time I do an interview, I take that happiness and share it with other people to listen and learn. That and our audience’s support gives me the energy to do much more”