416.488.0048 info@canadianethnicmedia.com
Home » Project » Role of Ethnic Media in the War against Pandemic

Role of Ethnic Media in the War against Pandemic 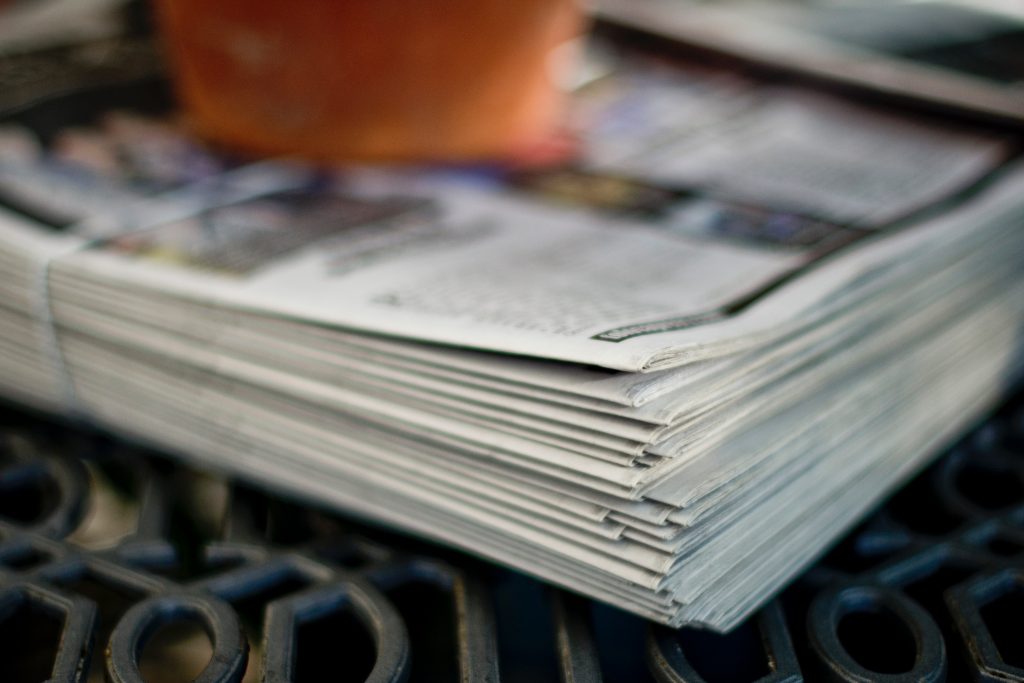 As founder and president of MIREMS, the only ethnic media monitoring and analysis operation in Canada, I have been the daily spectator since 1988 of Canada’s ethnically diverse news reel. A linguist by profession, I realize as I turn 71 that what has become important to me beyond translation is how language, and therefore culture, influences both the deliverer and the receiver of messages.

Thirty-five years of observing and analyzing multilingual media in Canada taught me that in this the speaker is as important to understanding the meaning of the message as is what was said. That is the key to cross-cultural communications.

Yes, the medium is the message, but in Canada the message needs to be multilingual because that is one of the keys to Canadian exceptionalism. Multiculturalism as an inclusive policy instead of assimilation is the main reason why Canada has such a vibrant ethnic media landscape serving the country’s diverse population.

Canadian corporate and government leaders need to recognize this industry as a key asset in the fight against COVID-19, which is at the same time a fight against social disruption, poverty, and mental anguish. This fight has the attention of large segments of our diverse populations, which communicate in languages other than the official ones and are most affected by the Four Horsemen of COVID-19: Pandemic, Pandemonium, Poverty and Panic.

Every day I listen to the reports from across Canada from government officials announcing statistics on COVID-19, exhorting people to follow guidelines, reporting on vaccines and answering questions from the media. I listen to the questions attentively and to who poses them: the usual rote of CBC, Canadian Press, The Post and so on – mainstream Anglophone and Francophone media.

Reports from our media analysts show provincial politicians tend to silo the ethnic media in special events, as recently in a Zoom meeting with Ontario Minister of Education Stephen Lecce. Alberta offers separate conferences for ethnic outlets. The intention may well be to grant special attention to this segment, but the price is isolation and the danger of contradictory messaging. Besides, none of this attention matches the pace of COVID-19 news, nor does it provide ethnic media with equal opportunities of access to information, and ethnic media voices have trouble reaching mainstream ears.

Who says it does matter

By and large, reporting from major announcements is done indirectly, from Canadian Press and other releases. Our Montreal-based Italian consultant asks: Do ethnic media have any correspondents on Parliament Hill or in other provincial capitals to ask questions? How many have the financial means and human resources to have someone on site?

Both ethnic media organizations, the Canadian Ethnic Media Association and the National Ethnic Press and the Media Council of Canada, hold special meetings with politicians, unfortunately mostly around election time. They have campaigned for decades for protection and inclusion of this unique Canadian media segment, with scant results. The key word here is financial support.

Every day on mainstream print, electronic and social media I see a multitude of goodwill ad messages from corporations reaching out to their afflicted customers and workers, reassuring them that they have their backs, in sometimes stark contrast with what investigative journalism reveals of the real inside policies in play.

While I find reporting on the policies, I cannot find those positive messages advertised in ethnic media outlets. Of course, we have heard the repeated pushback from ad agencies – the lack of statistics, ignorance of content to guide placement, the need for translation, and the failure of the ethnic media organizations to generate their own savvy media brokerage are some of the excuses. Not a winning strategy, in my view.

In fact, the excuses may have become a systemic barrier to the use of a highly effective communications channel to multilingual audiences having trouble making sense of vaccine differences that confuse even official language speakers.

Aside from any value judgement, the ethnic media undeniably exist and are part of the communications fabric of our society. Sadly, it is one that is often ignored, despite its key positioning as a conduit to and from ethnic communities.

These ethnic media are essential to the central position diverse communications will play in restoring the social cohesion needed to overcome not only the COVID-19 virus but also its fallout.

Most wars are communications wars, but this is a war carried out in a diverse, multilingual, and multicultural theatre. The set of instructions to enable people to reimagine their lives post-pandemic are more complicated than a mere shelter-in-place order, and these are mediated by cultural traditions and community beliefs that impact all generations.

The general message is that the vaccine heralds a “return to normality,” but this is dangerous if the returning normality is precisely the one that caused the current disaster. We must do better.

If there is any real analysis of the COVID-19 communications experience, there will be increased awareness in Canadian society of the need for corporations, as well as governments and NGOs, to include speakers of other languages in their communication strategies, above all during a war against a virus – a war rife with confusing and fake news.

The time has come to recognize the contribution of ethnic media to building Canada, supporting the fight against fake news, and often being an element in government decisions. Diversity has to be recognized as a Canadian asset in the fight against COVID-19, not a barrier. Integrating the voices of Canada’s ethnic communities with the mainstream while respecting their idiosyncrasy is but respectful acknowledgement of equal standing.


To be frank, the biggest challenge for multilingual and ethnic media is ensuring the financial viability of these outlets so that they can continue to bring Canada’s diverse voices forward.

In a constructive spirit, I would like to comment on Minister Guilbeault’s announcement on May 8, 2020, of the $500 million COVID-19 Emergency Support Fund for Cultural, Heritage and Sport Organizations. The complicated breakdown of the pool seems to net more than $75 million earmarked for ethnic media support. Ethnic media outlets report that applications for COVID-19 funding through the Canadian Media Fund are full of bureaucratic hurdles.

Seven months later, our inquiring minds are wondering – where is the money? We asked our team of 50 language consultants who monitor around 600 ethnic media outlets daily if they had seen any advertising from the Federal Government regarding COVID-19, a campaign that was apparently awarded to Cossette Advertising of Montreal. The answer was – none. Some ads from provinces, from cities and MPs. From the Feds – crickets. What happened?

The answer seems to be blowing in the wind.