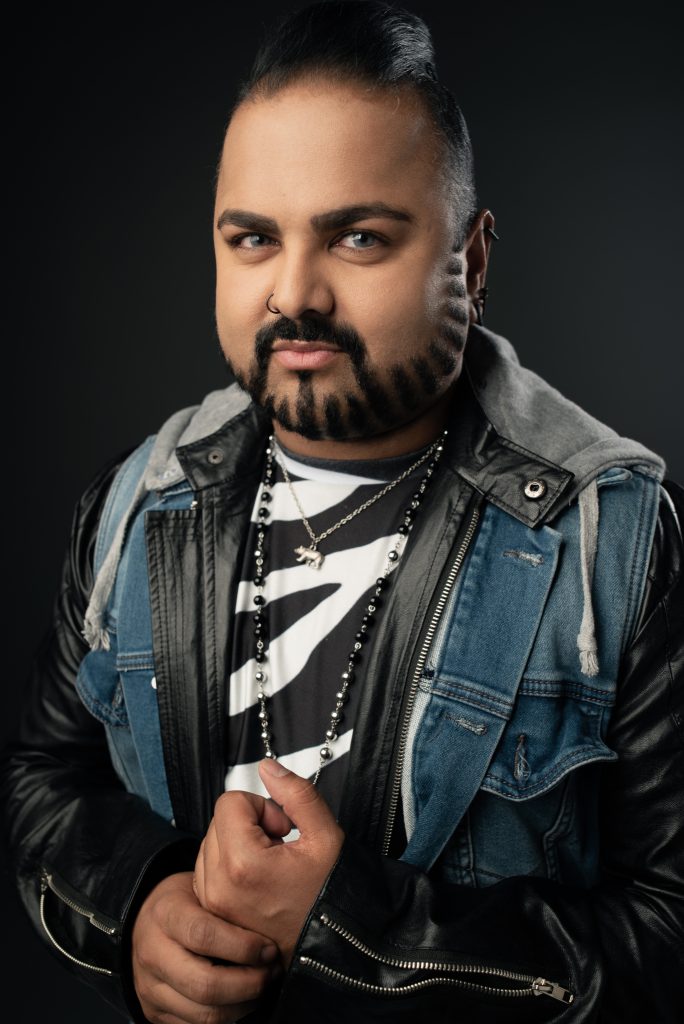 Popular Alberta actor S-Raj Kumar would be the first to tell you it takes the cunning of a tiger, the bold display of a zebra and the magic of a unicorn to make it to the silver screen. Now the love of friends in the local film industry and the faith of a screenwriter have come together with TigerZebraCorn, a powerful story created in hopes of giving Kumar his breakout role and entertaining a global audience.

In the tradition of successful films such as Driving Miss Daisy, Gran Torino and Green Book, TigerZebraCorn chronicles a clash of cultures and generations that transcends racial prejudices and social conventions — through the eyes of two troubled neighbours. The film will tell the story of the snarly Maisie, an elderly cancer survivor, who sees red when the lonely Suraj, a young brown newcomer, moves in next door. When dire circumstances force them to travel together along life’s thorny path, their journey is riveting — as they come to realize they’re each other’s salvation.

“In an era where super-hero stories dominate our screens, I wanted to tell a ‘super-human’ story,” says veteran Edmonton screenwriter Greg Kennedy. “TigerZebraCorn seeks to celebrate our differences, and shine the healing light of our shared humanity, to banish the shadow of racism. I’m proud that the R-word doesn’t even appear once in my script. Rather than resort to preachy labels and stereotypes, I prefer to put two troubled, sympathetic souls in the story pot, and give them a wickedly good stir. And, boy, do I ever!”

“For someone like me, as a person of colour, it tackles some of the real-life things that I go through, but it puts them in such a fantasy world that I think everyone will be able to relate to it,” adds Kumar, a rising star in Canada and a full-scholarship graduate of the prestigious American Academy of Dramatic Arts in Hollywood.

Born in Suva, Fiji Islands, his life’s odyssey brought him to Canada as a child — where he grew up in Alberta to experience the riches, but also braved the worst, of life in a multicultural society.

Helming her first feature film as director will be Edmonton’s own Samantha Quantz, a recent Rosie Award winner, Telus Storyhive alumna and member of the Directors Guild of Canada. She, Kennedy and Kumar will also take the reigns as co-executive producers.

With a projected budget of just under $1M, development and fundraising are ongoing, with a latesummer 2019 shoot in mind. An Indiegogo campaign is already underway.

“All the money is going up on the screen. It will look as good as anything out of Hollywood,” says Kennedy. “For our team, this is our dream project. Two actors. Total conflict. Pure magic.”