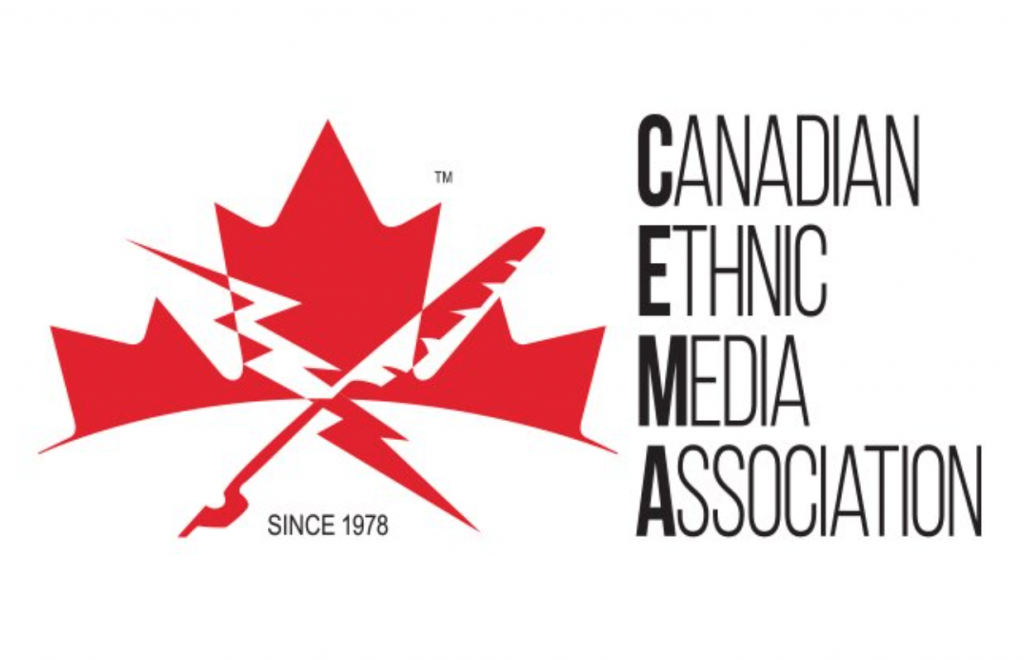 TORONTO, Dec. 10, 2020 /CNW/ – A coalition of more than a dozen press freedom and human rights groups, led by the Canadian Journalists for Free Expression, is calling on the Canadian government to help protect the lives of foreign journalists at risk. In a letter written to Canada’s Foreign Affairs Minister François-Philippe Champagne and Minister of Immigration, Refugees and Citizenship, Marco El Mendicino, the coalition is asking that the government introduce a “Journalists at Risk” program within Canada’s existing refugee system. It’s a modest proposal, allowing at least 100 “high risk” foreign journalists annually on a fast-track option to apply for Canada’s protection.

“The need for investigative journalism that holds those in power to account has never been greater,” says Canadian journalist Michelle Shephard and the chair of the CJFE’s International Committee. “And yet, journalists, writers and filmmakers worldwide have never faced the multitude of challenges that we do today. That’s why we’re asking the government to grant these journalists entry into Canada, so they can continue their critical work in safety.”

Last year, more than 50 journalists were killed worldwide, and dozens of others were imprisoned. Many others disappeared without a trace. According to the Committee to Protect Journalists, a third of journalists who are murdered for what they do were threatened first. CJFE is calling on the government to offer a path to safety for journalists who have been threatened to reduce the chance of them being murdered.

Canada has already been a world leader when it comes to protecting the rights of journalists. The federal government, along with the UK, formed a Media Freedom Coalition in July 2019, a partnership of countries working together to advocate for media freedom and for the safety of journalists. In recent weeks, a high-level panel of legal experts have released three reports on behalf of the coalition, including one authored by Canada’s former Minister of Justice Irwin Cotler.

“We see this proposal as a chance for Canada to act quickly on one of its own recommendations and honour Human Rights Day with more than just words,” said Shephard.