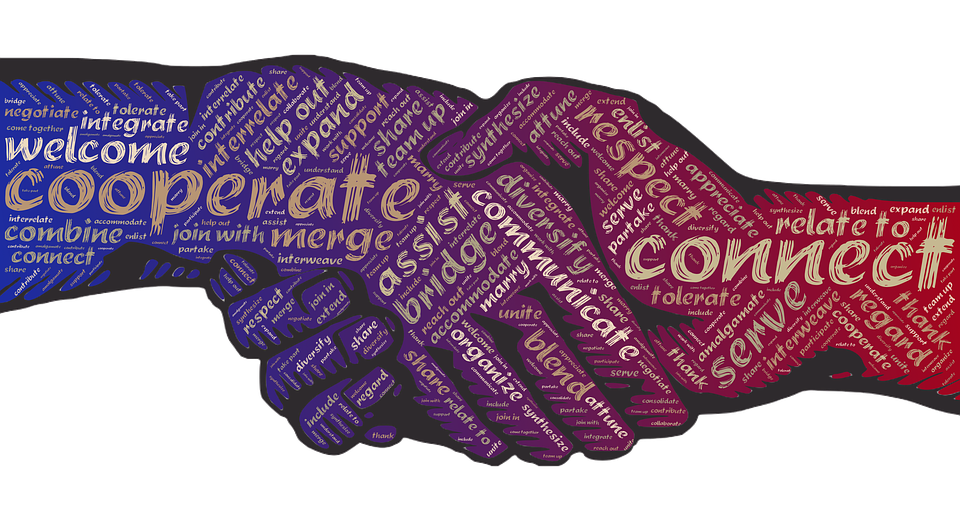 The main objective of the new website is to create a central platform for ethnic media covering electoral issues important to all Canadians, while focusing on matters relevant to the documented multicultural make-up of their ridings, in their respective first languages.

In making the announcement, CEMA Chair, Madeline Ziniak said, “CEMA, as a conduit and change agent for Ethnic Media in Canada, believes it is important to engage in diversityvotes.ca to advance the expression of Ethnic Media in Canada, engaging ethno-cultural communities across the country to deliver their democratic right to voice their opinion of what is important to the multicultural reality of Canada.”

To that end, CEMA will initiate an awareness campaign among its members, calling on them to contribute to diversityvotes.ca, and enabling its administrators to assess the impact of their coverage on local candidates and constituents.  It will proactively undertake initiatives, such as podcasts, blogs, teleconferences and other interactive programs to project the role of ethnic media on electoral results.

CEMA has long been held in high regard as the voice of Ethnic Media in Canada. Having recently celebrated its 40th anniversary, it has entered this next era of its mandate fully energized and as consistently reflective of its ever-growing national membership.


Warning: Use of undefined constant event_date - assumed 'event_date' (this will throw an Error in a future version of PHP) in /home/canad117/public_html/wp-content/themes/Divi/single-project.php on line 118