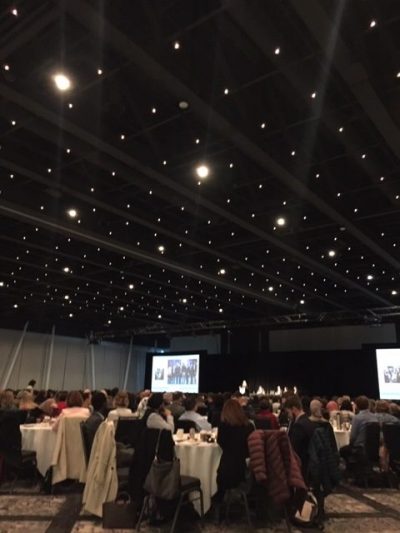 The Canadian Ethnic Media Association participated in the 21rst National Metropolis Conference held at the Halifax Convention Centre. “Doing Immigration Differently” was the theme that brought together over 1,000 academics, policy makers, service providers and journalists who shared their experiences and best practises from across the country. 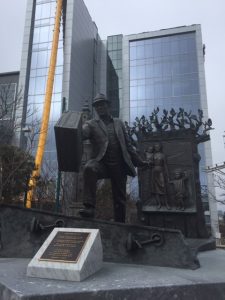 Plenary sessions looked at the roles that cities play in immigration and engaged in discussions of the changing narrative of media coverage of refugee and immigrant issues. There was an opportunity to compare policy and practises between North America and Europe as well as examining immigration in secondary centres.  Madeline Ziniak, Chair of CEMA participated in the plenary session:

Shaping the Story of Refugees and Immigrants in the News. 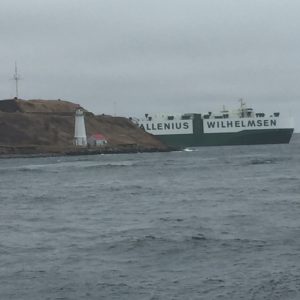 This plenary session explored how over the last decade immigration has become increasingly politicized and the media has played a front and centre role in shaping the story of newcomers and their experiences in Canada. This plenary engaged journalists, academics and service providers who work in the field and   or report on newcomer issues in the news. Plenary speakers reflected on the shifts in popular discourse around asylum seekers, refugees and openness to immigrants. Panelists analyzed the conflicting perceptions and misconceptions in today’s shifting political climates.

An inspiring keynote address was delivered by Tareq Hadhad, co founder of “Peace By Chocolate” at Pier 21, Canada’s Immigration Museum.  Tareq was a   newcomer who arrived as a Syrian refugee to go on to create a successful chocolate business, “Peace by Chocolate” in Antigonish, Nova Scotia that now employs over 50 refugees.

Conference attendees were hosted by Halifax Mayor Mike Savage   at the Halifax City Hall where   guests   also experienced the poetry of Halifax’s poet laureate, Afua Coopers and that of El Jones and Raymond Sewell.  The National Metropolis Conference was a noteworthy opportunity to underscore the importance and benefits of immigration to both local communities and Canada’s prosperity.  The conversation of “Doing Immigration Differently “continues.