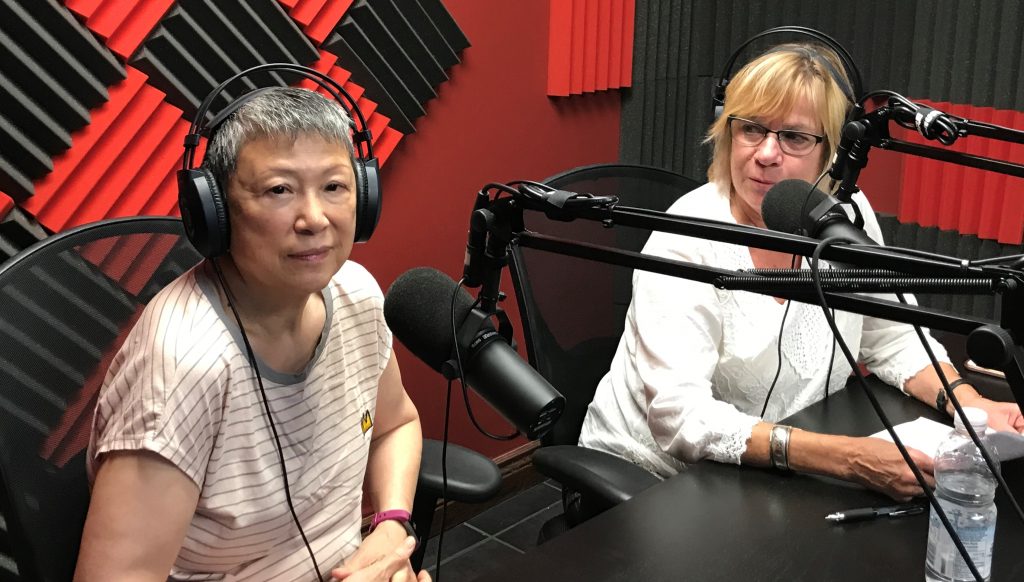 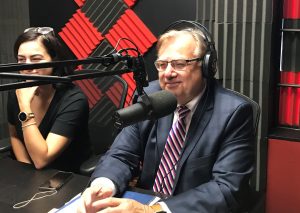 the Yee Hong Wellness  Foundation weigh in on topics such as the Leadership Debates Commission and it’s  unprecedented initiative to  bring the debates in multilingual and indigenous languages, impact of ethnic voters, role of ethnic media during an election campaign , inter-generational consumption of stories regarding the Federal  election and role of the Canadian Ethnocultural Council for the upcoming elections.