CANADIAN JOURNALISTS FOR FREEDOM OF EXPRESSION 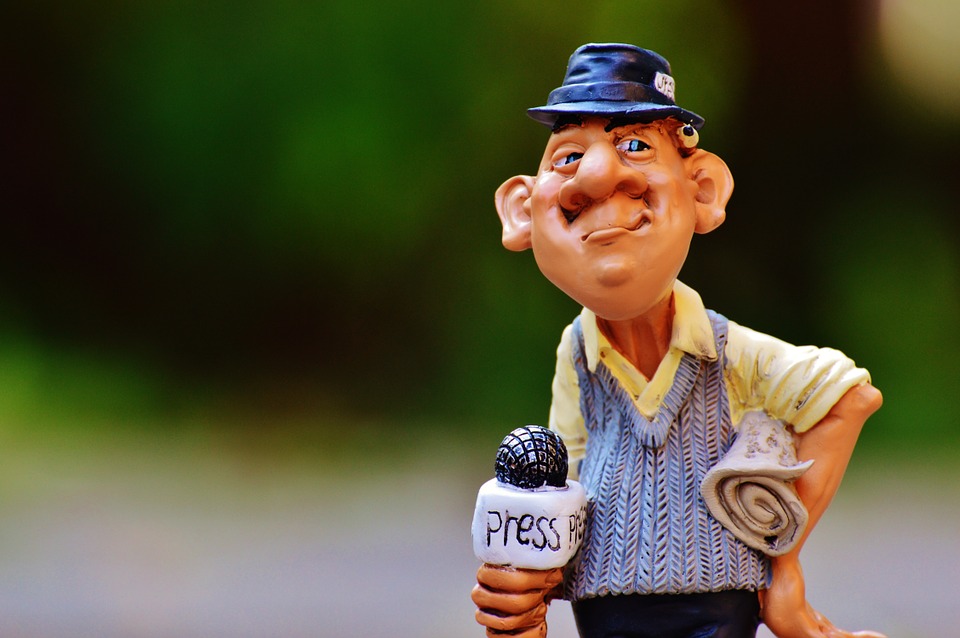 On November 29 at the Royal York Hotel in Toronto, the Canadian Journalists for Free Expression honoured media representatives from Mexico, Canada and the United States at its annual gala. The Canadian Ethnic Media Association is a great supporter of the CJFE and this year was no exception, as several board members were in attendance at this prestigious event.

The International Press Freedom Award went to Javier Valdez, who bravely reported on corruption and gang violence in Mexico.

The Vox Libera award went to Canadian academic and digital rights activist Michael Geist who successfully lobbied against 2007 legislation that would incorporate the worst aspects of the United States Digital Millennium Copyright Act into Canadian law, and for his work on maintaining internet neutrality against the lobbying of Canada’s largest telecoms.

CEMA’s partnership with the CJFE goes back many years and in fact, at this year’s CEMA 40th Anniversary Gala, CJFE Vice President Tom Henheffer and CJFE board member and Now Magazine Editor/CEO Alice Klein were honourary presenters of two awards.

It was an honour to attend this year’s CJFE Awards Gala. The well produced audio-visual presentation and the inspiring speeches of the winners were the highlights of the evening.

To become a member of the Canadian Journalists for Free Expression please go to the following link: