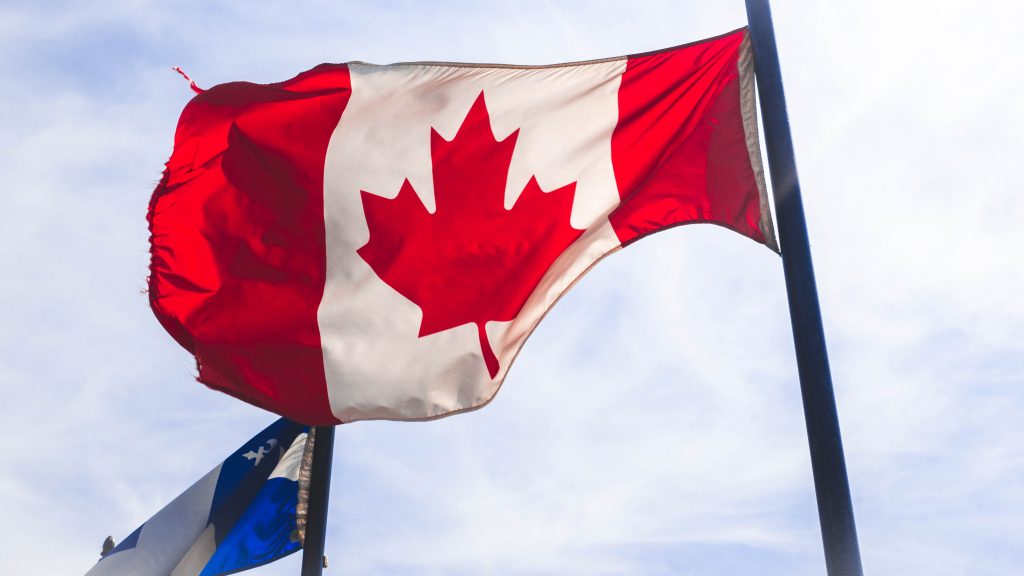 In these most unprecedented and precarious of times, all of Canada, and in fact, the world have been poised on the edge of a precipice, struggling with a fierce, and often fatal Novel Coronavirus Pandemic. Its name is COVID 19, and it has ravaged the health and lives of millions of people worldwide. Too many Canadians have fallen prey to its destructive power, and far too many Canadians from ethnocultural and multilingual communities have struggled to learn enough about its corrosive control of daily life, as we know it.

It has become painfully obvious that many Canadians who are not completely conversant in English or French have been left out of the flow of information from all three levels of government. Daily exercises on how to mitigate the effects of this deadly infection have not reached the most vulnerable in ethnic communities whose languages of comfort are anything but English or French.

With this as its impetus, the Canadian Ethnic Media Association has undertaken a Canada-wide CALL TO ACTION – an advocacy campaign, reaching out to Prime Minister Justin Trudeau, and representatives of all three levels of government.  Letters of Concern, signed by CEMA Chair, Madeline Ziniak, have been sent on behalf of Canada’s Ethnic Media questioning why they have not directly received valuable COVID 19 information, nor advertising from any of the governments to support important language-specific messaging to their communities.

CEMA’s CALL TO ACTION has caught the attention of government decision makers, including the Minister for Heritage Canada, Steven Guilbeault, who is considering an allocation of funding for third language media in Phase Two of the COVID 19 advertising awareness campaign. His decision is to be announced in a few weeks.

Upon receipt of this information, Ms. Ziniak reiterated to CEMA members the opinion of government officials that there is still a lot of work to be done to resolve this issue, and that “The Canadian Ethnic Media Association is prepared and willing to help reach ethnic media entities and enable them to be part of the solution.”

Personalized letters were sent to the following list, accompanied by an Open Letter to Prime Minister Justin Trudeau.

To read the responses from some of the recipients, click here. Responses have been indicated with an asterisk*.