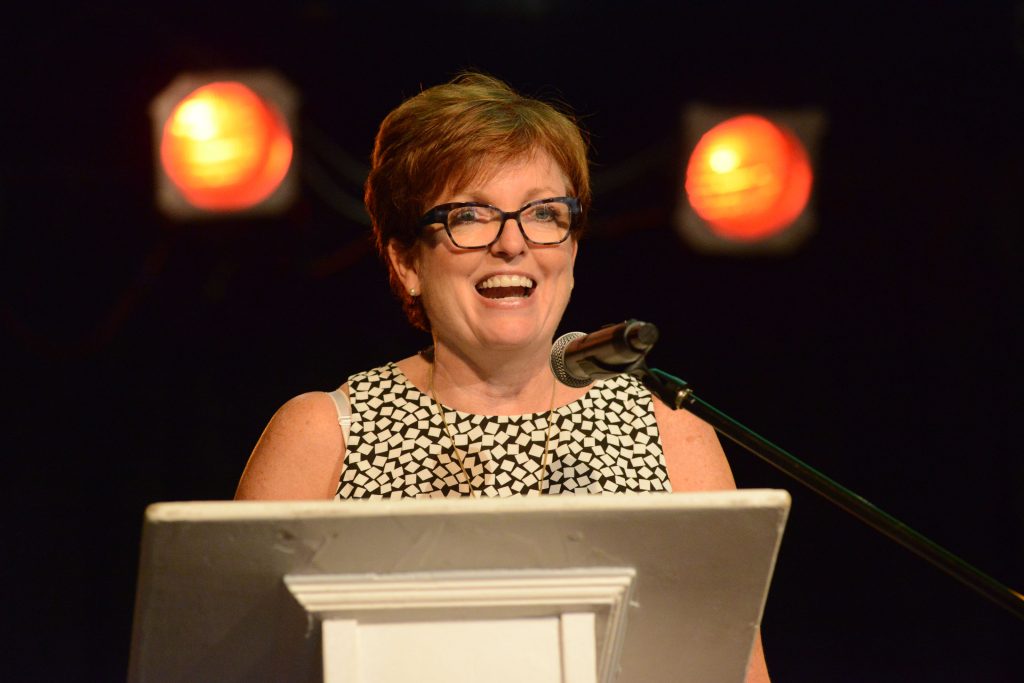 Ontario’s Minister of Tourism, Culture and Sport, Eleanor McMahon, is scheduled to address members of the Canadian Ethnic Media Association on December 7, 2017, starting at 6:45 p.m.

This is part of CEMA’s Speaker Series, which is being held at the Rogers Communication Centre, Room RCC 183, at Ryerson University, 80 Gould Street.

McMahon is the MPP for Burlington. She has worked in senior roles in business, government and the not-for-profit sector.

McMahon spent the early part of her career on Parliament Hill, where she held a number of positions, including being the press secretary for the Right Honourable Jean Chretien.

She has also worked with the Canadian Chamber of Commerce, Petro-Canada, United Way Ottawa, the Ontario Media Association and the Canadian Advisory Council on the Status of Women.