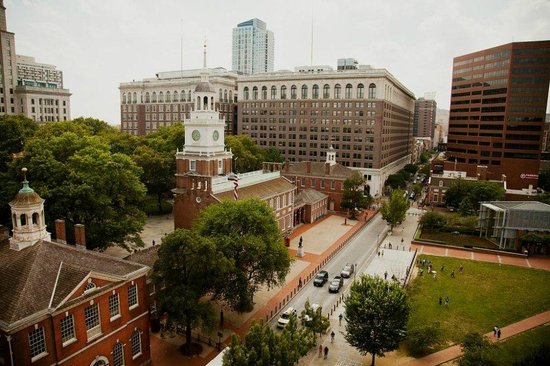 We are privileged to honour colleagues who are devoted to serving and reflecting the diverse audiences of this country. CEMA Award Winners for 2014 are:

INNOVATION AWARD –DUNCAN McCUE, Journalist, CBC News, The National
For his trailblazing work associated with the delivery and development of the journalism program at theUniversity of British Columbia, and the “Reporting In Indigenous Communities” (RIIC) website.

SIERHEY KHMARA ZINIAK AWARD –PHIL LIND, Vice-Chair, Rogers Communications
For dedication to Multiculturalism and its expression through the medium of television.

The Sierhey Khmara Ziniak Award, named for CEMA’s founder, is presented annually to an outstanding individual who, through his or her work, has spoken for Canadian multiculturalism.