On November 9, 2018, CEMA celebrated its 40th Anniversary with a congratulatory nod to its national membership who embody the princ 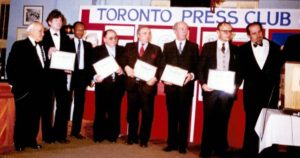 iples and values of truth, freedom of speech, and the Canadian right to expression in their first language.  In 1978, Sierhey (Khmara) Ziniak, editor/publisher of the Byelorussian Voice, poet and essayist, founded the Canadian Ethnic Journalists and Writers Club (CEJWC), which evolved to later become the Canadian Ethnic Media Association (CEMA).

Until that time, existing ethnic press associations were for publishers of print media only, and excluded editors and reporters. Ziniak believed there should be an inclusive organization for ethnic journalists who practiced in all media: print, radio and television. He also felt there should be a place in the Club for men and women writers of poetry, fiction, and non-fiction. 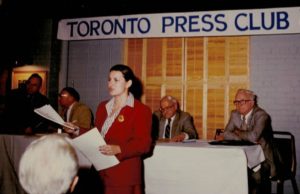 The early years. The Canadian Ethnic Journalists and Writers Club at the Toronto Press Club.

CEMA, at the turn of the 21st century, he organized journalists and community leaders to create news vehicles that spoke to their constituents in their mother tongue

Throughout its 40 years of existence, CJEWC/CEMA has supported the principles of Canadian citizenship, multiculturalism and the right of free expression without ethnocentric bias. 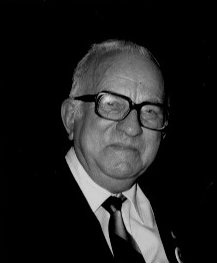 Sierhey (Khmara) Ziniak arrived in Canada in 1949 and in the same year established the first Byelorussian publication in Canada , “The Byelorussian Voice.” He had escaped the iron-fisted journalistic and literary censorship of both the Soviet and German occupations, during which time he was imprisoned in Poland for 13 years as a Byelorussian nationalist, for establishing Byelorussian language schools and literary organizations, and for publishing forbidden newspapers & periodicals.

By 1952, Ziniak had established the Mutual Cooperation League, one of the earliest multicultural organizations in Canada. A coalition of Eastern and Central European ethnic groups pledged to fight Communist oppression, and to lobby the Canadian government for recognition. A forerunner of many subsequent initiatives, it stood tall in the arena of multicultural and multilingual media development.
In 1978 Ziniak launched the Canadian Ethnic Journalists and Writers Club (CEJWC). As burgeoning cultural communities established bold and innovative communications, CEJWC became the standard bearer for ethnic media – the voice for newcomers who sought to communicate in their mother tongue

By the turn of the 21st Century, the business of journalism had exploded into a multi-faceted genre, deploying advanced electronic and social media. In its wake arose CEMA, a new, modern platform for all sources of information gathering and news distribution, and a continuing celebration of journalistic excellence. 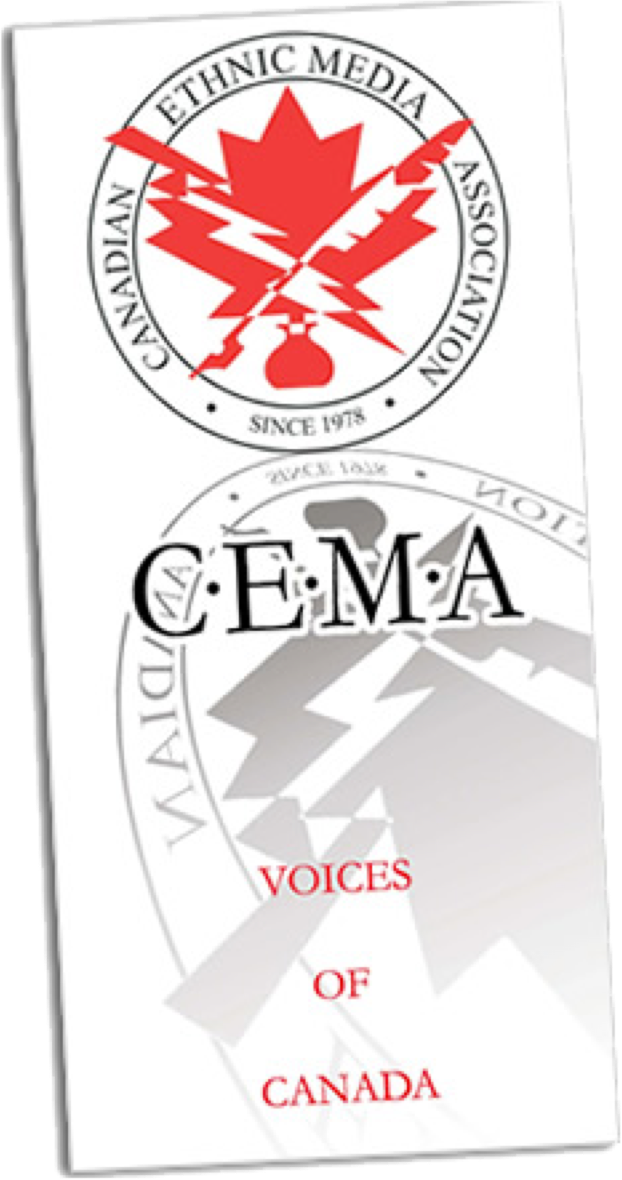