The 41st Annual Canadian Ethnic Media Awards Gala, took place Friday, November 15, 2019, at the Holiday Inn Toronto – Yorkdale, and was a night to remember for its many moments of joyful celebration, fond memories, and warm fellowship among members. The awards presentation for journalistic excellence brought a fulsome and diverse range of winners before a packed house to accept their plaques for best of show in each of these categories:  For articles written about the event, click here.

The CEMA Excellence in Journalism Awards are highly respected within the industry because of their juried appraisal and selection methodology. A panel of media specialists, from all aspects of news gathering, production and dissemination screen each entry with an eye to good storytelling and a nod to Canadian content and sensibility, within the context of the country’s multicultural communities. 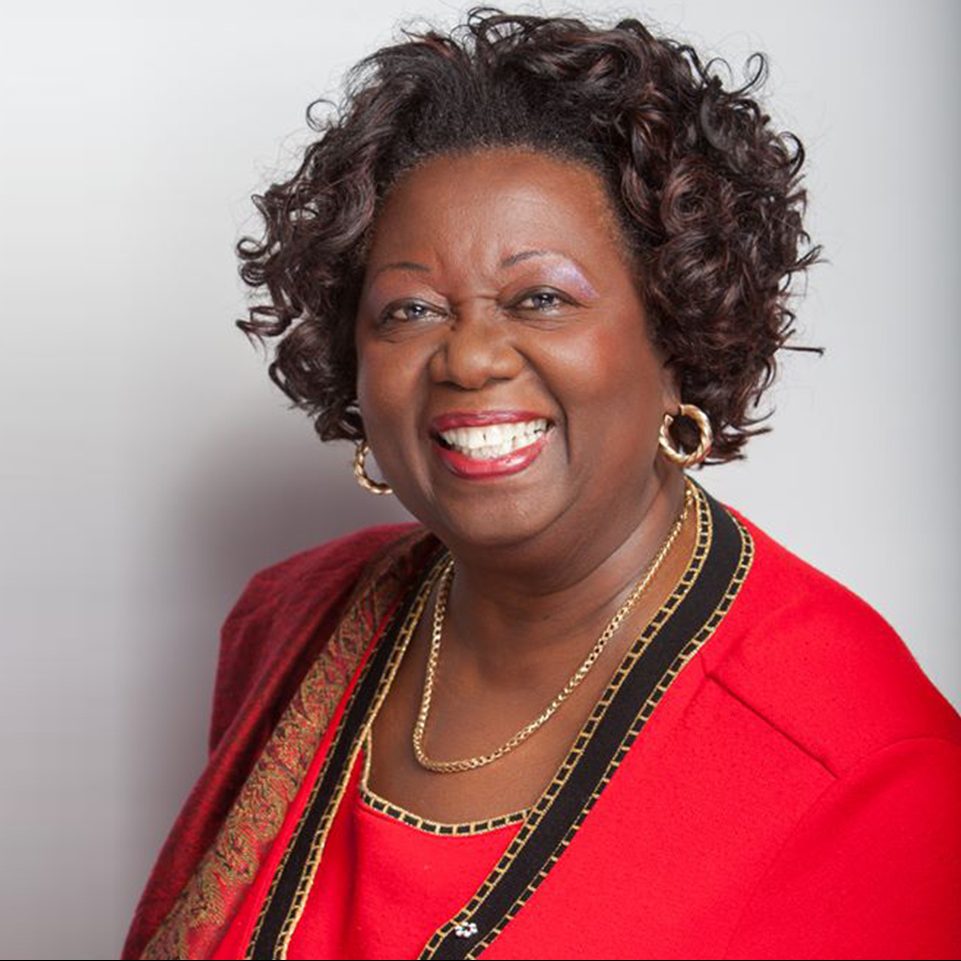 THE SEIRHEY KHMARA ZINIAK AWARD 2019
Throughout its 41-year history, CEMA has annually recognized individuals who have advanced a greater understanding of Canada’s ethnic communities through the diligence of well-crafted journalism and cultural engagement. At this year’s CEMA Awards Gala, held November 15, 2019, the prestigious lifetime achievement award, named posthumously after the founder of CEMA, the Seirhey Khmara Ziniak Award, was given to:

Honourable Dr. JEAN AUGUSTINE P.C., C.M., C.B.E. in recognition of her dedication to Multiculturalism and its affirmative expression through media and activism. The decision was warmly received by the full house in attendance. Jean’s acceptance speech stirred a rousing response from all who were well aware of her many personal and professional accomplishments.

Jean immigrated to Canada in 1960 through the Government of Canada’s West Indian Domestic Scheme, a program that enlisted women aged 18 to 35 to work as domestics for a year in exchange for landed immigrant status. After her year working as a nanny Jean enrolled in Teachers College and embarked on a successful career in education from classroom teacher to Principal to Supervisory Officer with the Toronto Catholic School Board.

In 1967 Jean served on the committee that helped organize the first Caribana festival. In 1973 she headed the Toronto chapter of the Congress of Black Women of Canada, later becoming national president. In 1985 Jean left teaching to be the chair of the Metro Toronto Housing Authority where she remained until 1993 when she entered politics.

In 1993 Jean Augustine was elected to the House of Commons, the first black woman ever. From 1993-96 she was Parliamentary Secretary to the Prime Minister of Canada.

In 1995 Jean put a motion before Parliament to recognize February as Black History Month nationwide; the motion was passed unanimously in December 1995. In 2002, Jean was appointed Secretary of State (Multiculturalism) (Status of Women) making her the first black woman to achieve a post in Cabinet. In 2003 Jean was appointed Minister of State (Multiculturalism and Status of Women); and later would become Deputy Speaker of the Parliament.

In 2007, after Jean had retired from parliament, the Ontario Government appointed her the province’s first Fairness Commissioner. In this role Jean influenced hundreds of improvements made to licensing procedures for professionals educated outside Ontario – improvements that made the process easier to navigate, more transparent and impartial for qualified foreign-trained professionals. After eight years at the helm of OFC, Augustine retired in March 2015.

In 2008, The Jean Augustine Chair in Education, Community & Diaspora opened at York University to help advance education, equity and inclusiveness. The following years have brought the launch of the Jean Augustine Girls’ Leadership Academy in Scarborough; the Jean Augustine Centre for Young Women’s Empowerment in Toronto; and in 2017, the brand new state-of-the-art Jean Augustine Secondary School in Brampton. Jean holds seven Honorary Doctorates and is among the 100 Brilliant Minded Women in Canada. 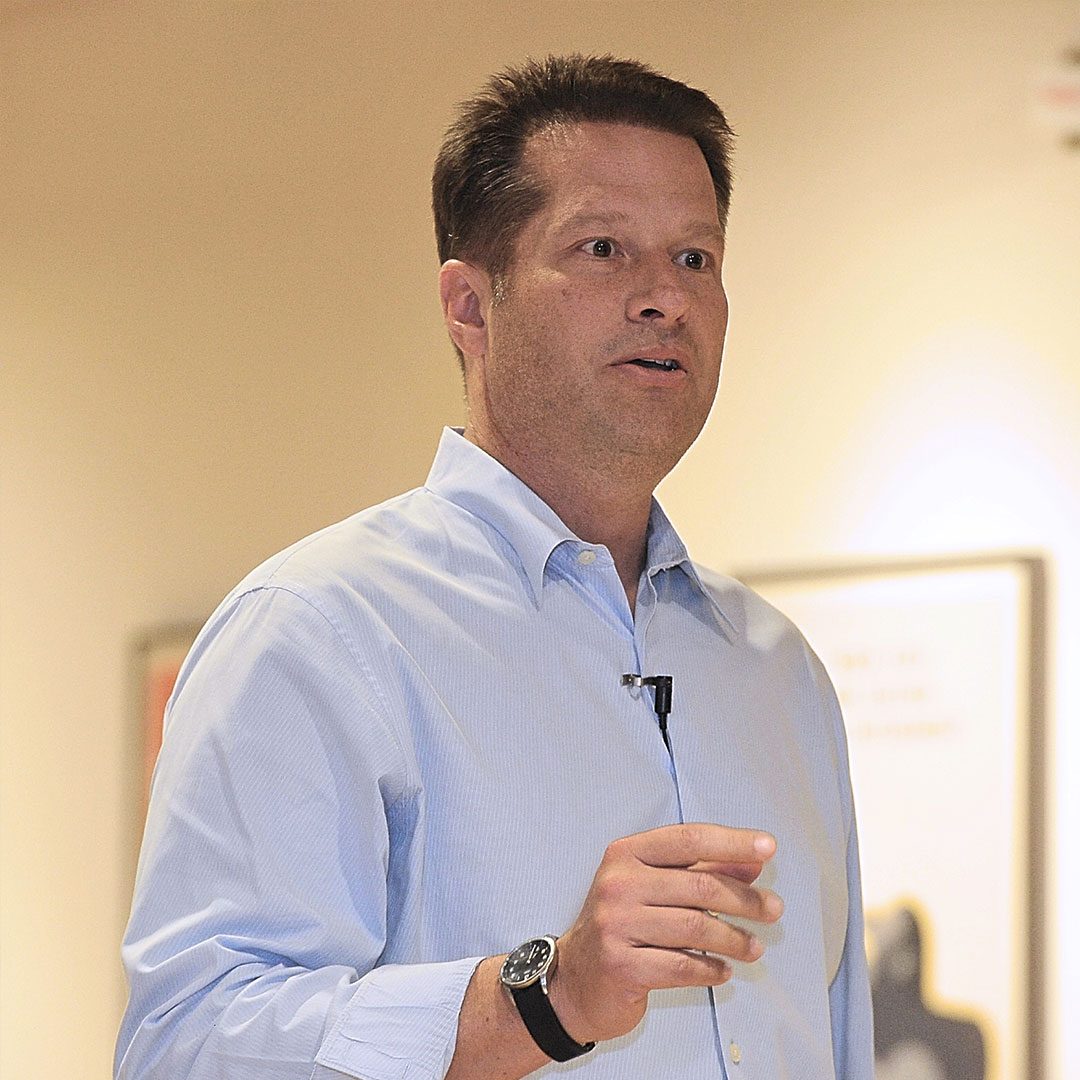 RANDY VANDERSTARREN, Lead Photographer and Founder of the photographic exhibition, “Take Your Seat”, a journalist platform that uses a director’s chair as a symbol of our power to live the life we intend. The focus is on One People, One Planet, One Life as a way of connecting with each other, our environment and ourselves. 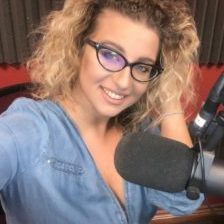 DORA KONOMI, Host of The Doralicious Show, on Agape Greek Radio, CHIN AM/FM Ottawa, shares the exclusive story: “My Life as Ashley, the Nicky Touloumziz Story”. Nicky, a young Greek Canadian boy, confronts his sexuality, and wishing to distance himself from his real identity, pursues a sex change, and names himself Ashley. 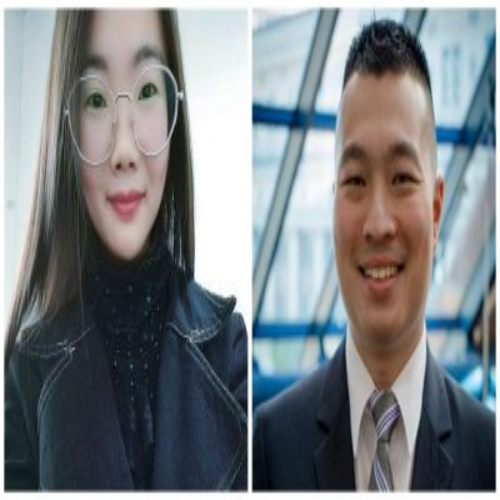 LYDIA SUN, Director; and Paul Nguyen, Producer of “Why Am I Still Alive?” recount the story of Tommy Sec, a Vietnamese man suffering from a rare condition and seeking MAID (Medical Assistance in Dying). It explores the unique physical and moral challenges of telling this important story to cultural communities where mental health and disability are often taboo subject matters. 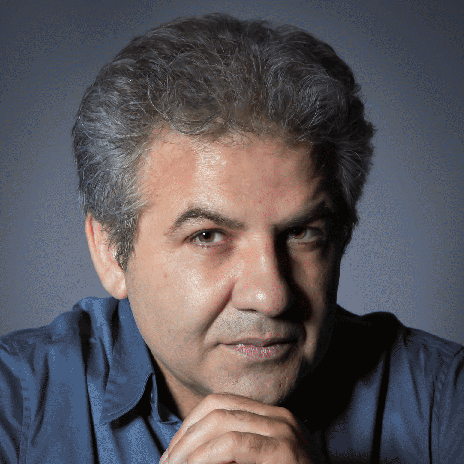 AREF MOHAMMADI, Writer, Director, Producer and Narrator of “Song of God”. Iranian-Canadian filmmaker hears the story of Ghadamyar- a Kurdish 120-year-old Tanbūr player, and undertakes a quest to discover more about this spiritual master’s musical and enchanting life. 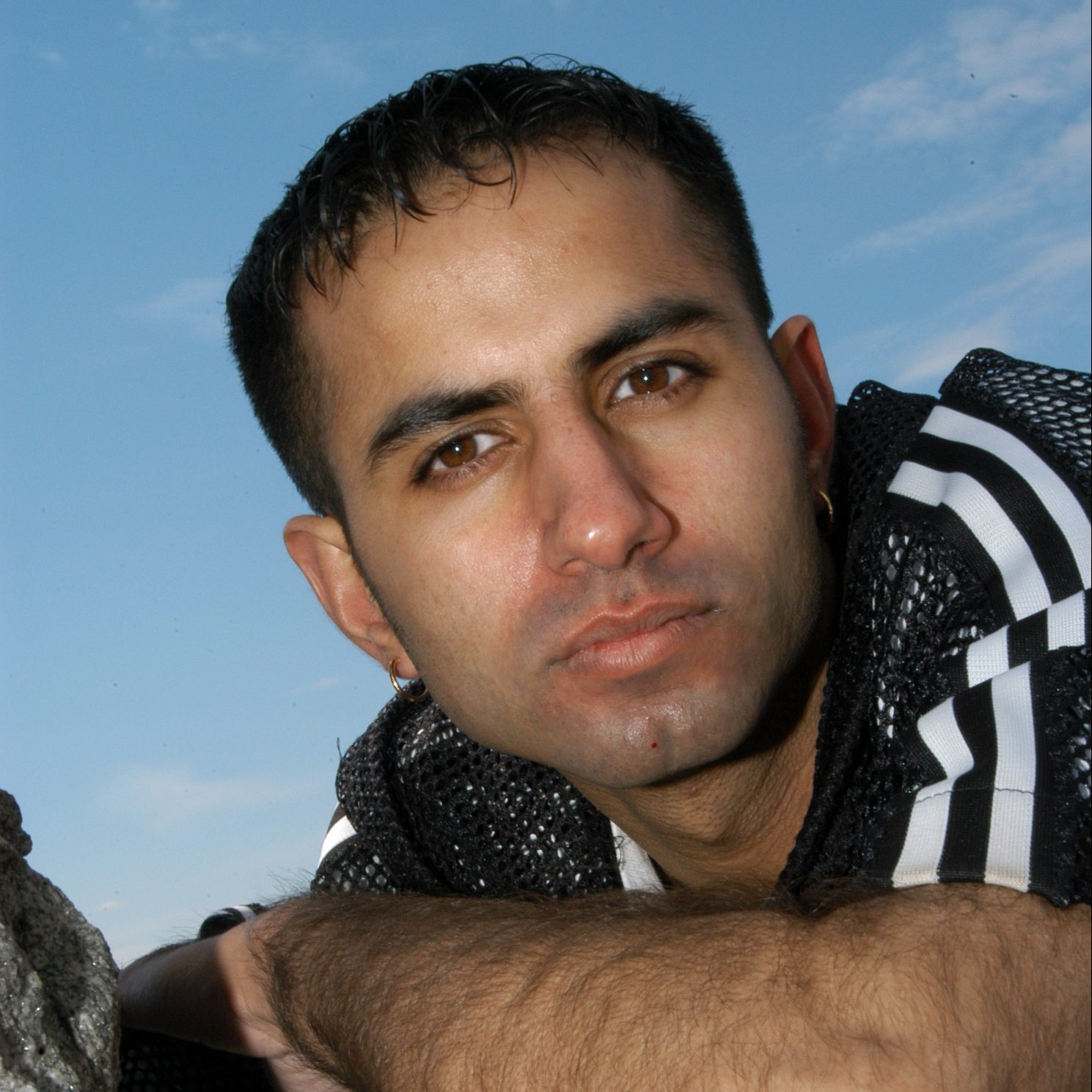 Awarded posthumously to HUNSDEEP RANGAR, Host, Producer, and Founder of Mirch Masala Radio, broadcast on CHIN FM Ottawa. Widely respected as a pillar of the South Asian community in Ottawa, an organizer, businessperson, and a champion of both the local community, and Canada’s capital as a whole. 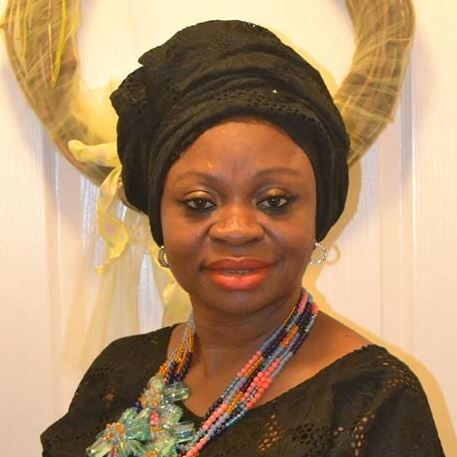 GERTRUDE NGOZI UGOH, Publisher and Founder of The Nigerian Canadian News, one of Ontario’s leading providers of community information. Established in 2006 to serve the best interest of Nigeria and Canada by providing reliable and good quality information to help promote knowledge of the Nigerian heritage, inform, educate, empower and entertain. 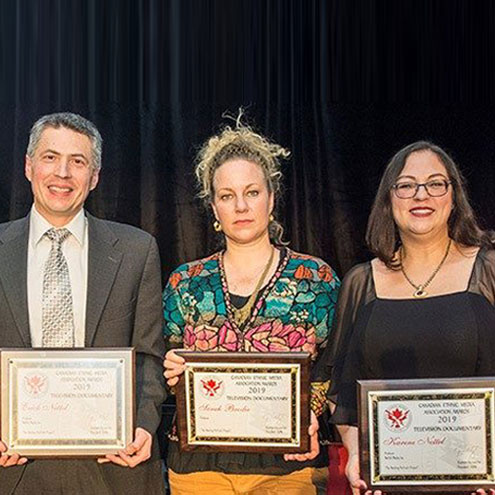 ERICK NETTEL, SARAH BRODIE AND KARENE NETTEL, Producers of “The Healing Portraits Project”. Three refugees to Canada are paired with artists, and under the care of therapists, tell their personal stories of struggle which inform, and are depicted, in portraits.