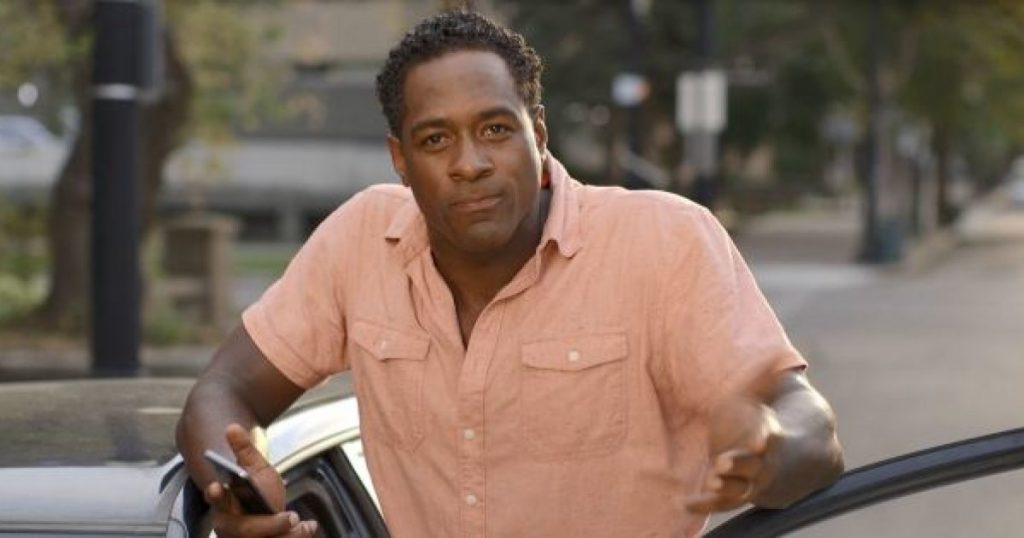 #MakeItAwkward was borne out of an unfortunate situation that happens to far too many minorities  in Edmonton and abroad. On Wednesday, August 31, 2016, Jesse Lipscombe was the victim of a verbal racial attack in Edmonton, AB, while he was filming a PSA for the city in downtown Edmonton. The attack was caught on camera, and the video immediately went viral. Jesse was hurt by the incident, but he was also struck by the outpouring of love and support he received from the community and the country. With the help of Mayor Don Iveson, #MakeItAwkward was officially launched on September 2, 2016 and Jesse and Julia continue to work with individuals and community organizations to help empower people of all ages to safely stand up in the face of discrimination and create a more inclusive society for all.