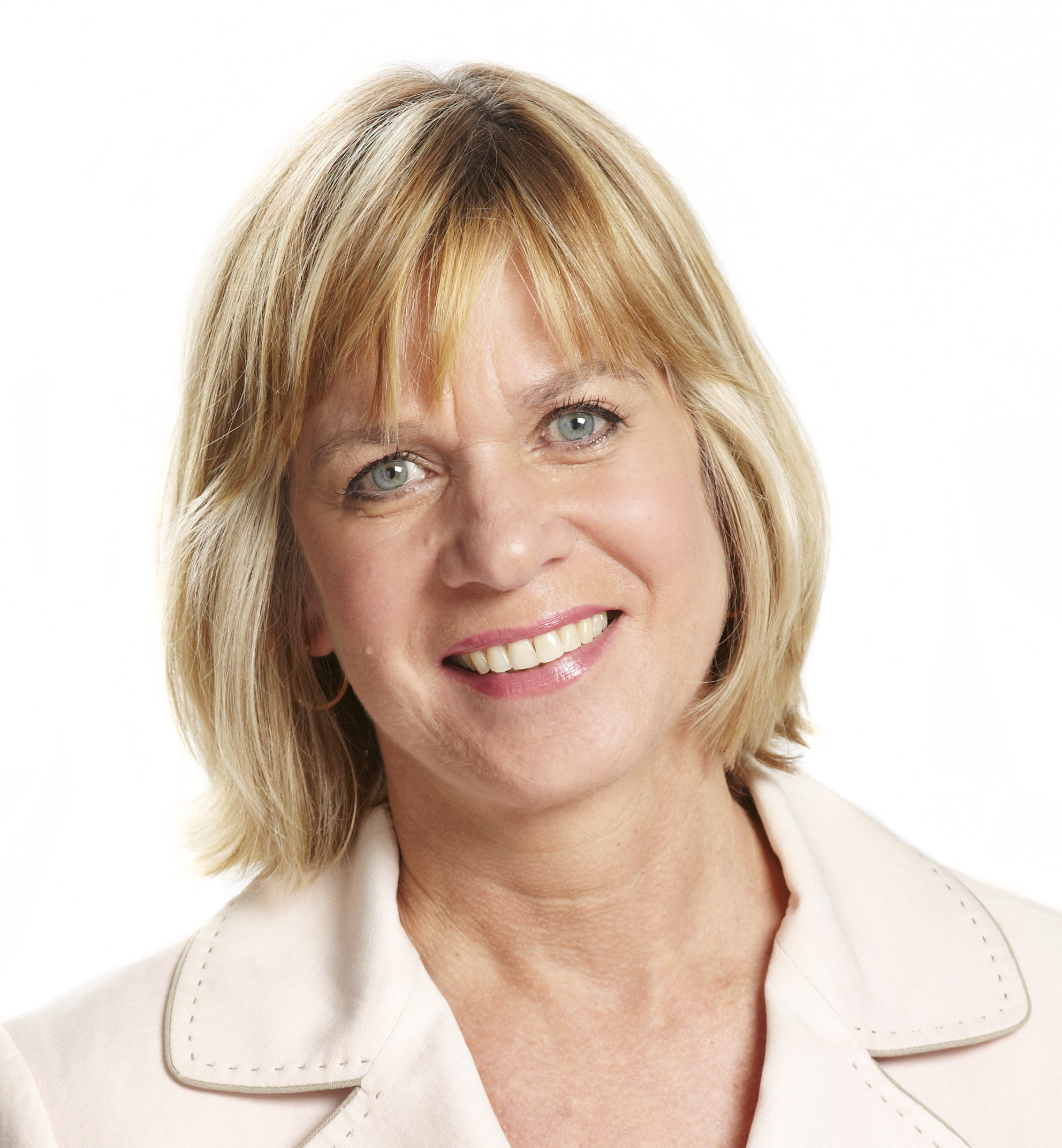 Senior Broadcast Executive and Diversity champion. Recognized for influencing both public and private sector as a Multilingual Media Advocate. A renowned and sought after expert in diversity, inclusion and integration and in the media profession. A celebrated broadcaster, internationally recognized as an industry pioneer. Madeline Ziniak has been involved in ethnic media for over 30 years and was most recently the National Vice President of Rogers OMNI Television. Madeline is also Chair of the Canadian Ethnic Media Association. For her dedication throughout her career, Madeline has received the Order of Canada, and the Order of Ontario, The Queen Elizabeth II Golden and Diamond Jubilee Medals, as well as numerous community, government, and industry related honours. Madeline is former Chair (Ontario Region) of the Canadian Broadcast Standards Council, former Vice Chair of Women in Film and Television – Toronto, a founding member of the Strategic Alliance of Broadcasters for Aboriginal Reflection (SABAR), Co-Chair of the International Press Freedom Awards (Canadian Journalists for Free Expression) and a previous board member of the Canadian Journalism Foundation. She was former CoChair of the Task Force For Cultural Diversity on Television and Chair of the Jury of the Awards of Excellence, Canadian Race Relations Foundation.