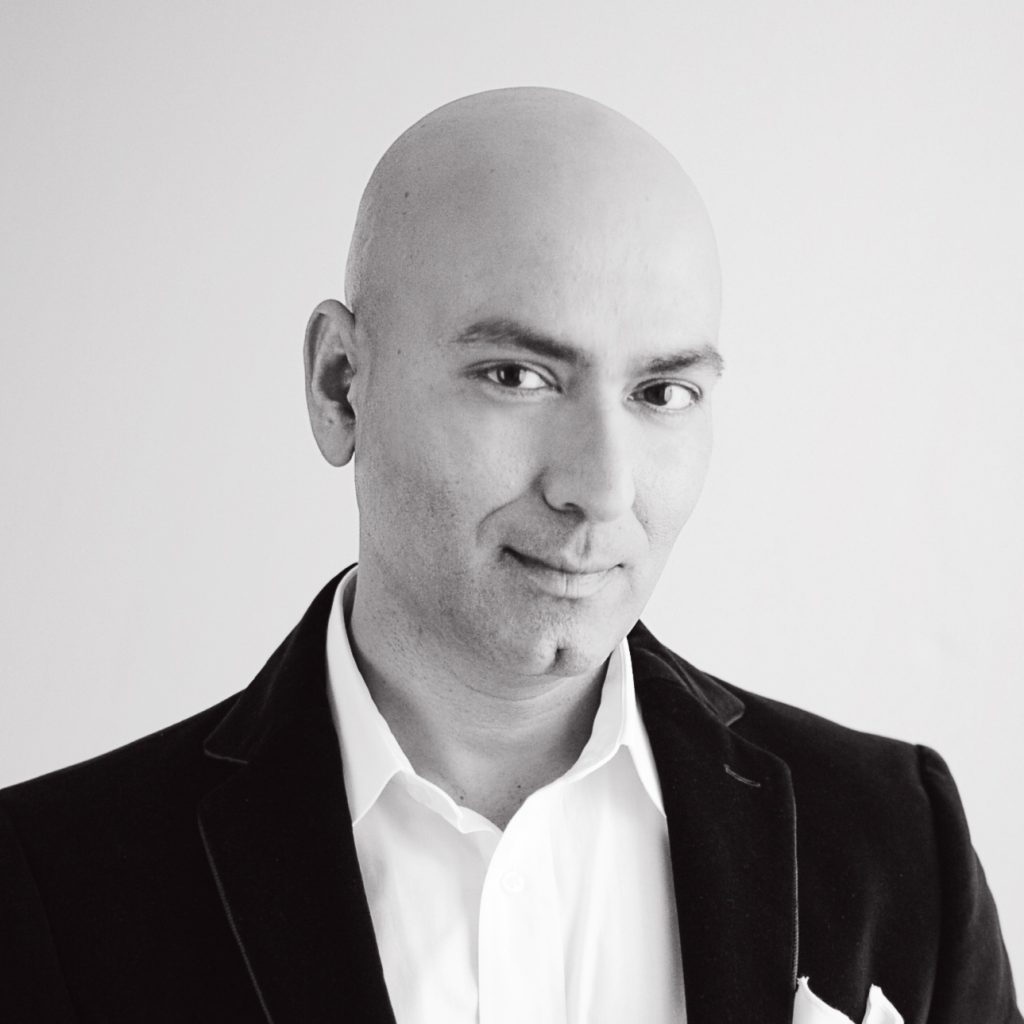 Paritosh Mehta joined the Ontario Media Development Corporation in 2016. As a business officer, he reviews and analyzes applications for the Digital Media Tax Credits. At OMDC he has also worked as a program consultant for the Film and TV sector, overseeing the Export, Marketing and Industry Development Fund.

Prior to joining OMDC he worked at Rogers Media Inc., one of Canada’s largest integrated media organizations. As Director of Independent Production Development he was responsible for directing original programming from 28 community groups, enforcing compliance with OMNI’s licensing
commitments, and managing the overall budget and contract management function for independent productions. Previously he worked at Vision TV.

Paritosh Mehta is a graduate of Ryerson University in Toronto, where he earned a degree in Radio and Television Arts. He also holds a Bachelor of Commerce degree from Bombay University in India. He is the recipient of CEMA’s 2015 Diversity & Harmony Media Award.