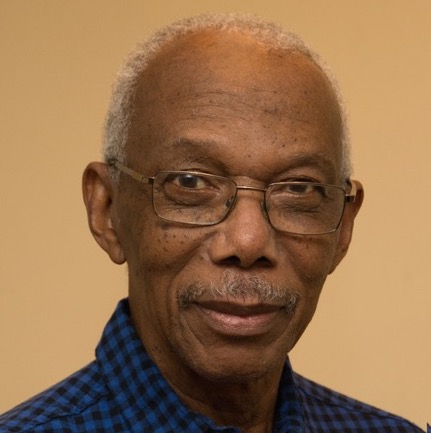 Jules Elder is a journalist and educator. At present he works at Centennial College. As a journalist he has worked in radio, television, print and the online environment.  He has also worked in the advertising industry as a copywriter and producer of radio, television and print material. He was managing editor of Share Newspaper, which he helped to launch.  At OMNI Television he was a writer/editor, on-air commentator and producer for the TV show In the Black.  Elder is a Centennial College Journalism graduate. He has diplomas in radio and TV production from institutions in New York City. He is also a graduate of York University in Toronto with a degree in social science.