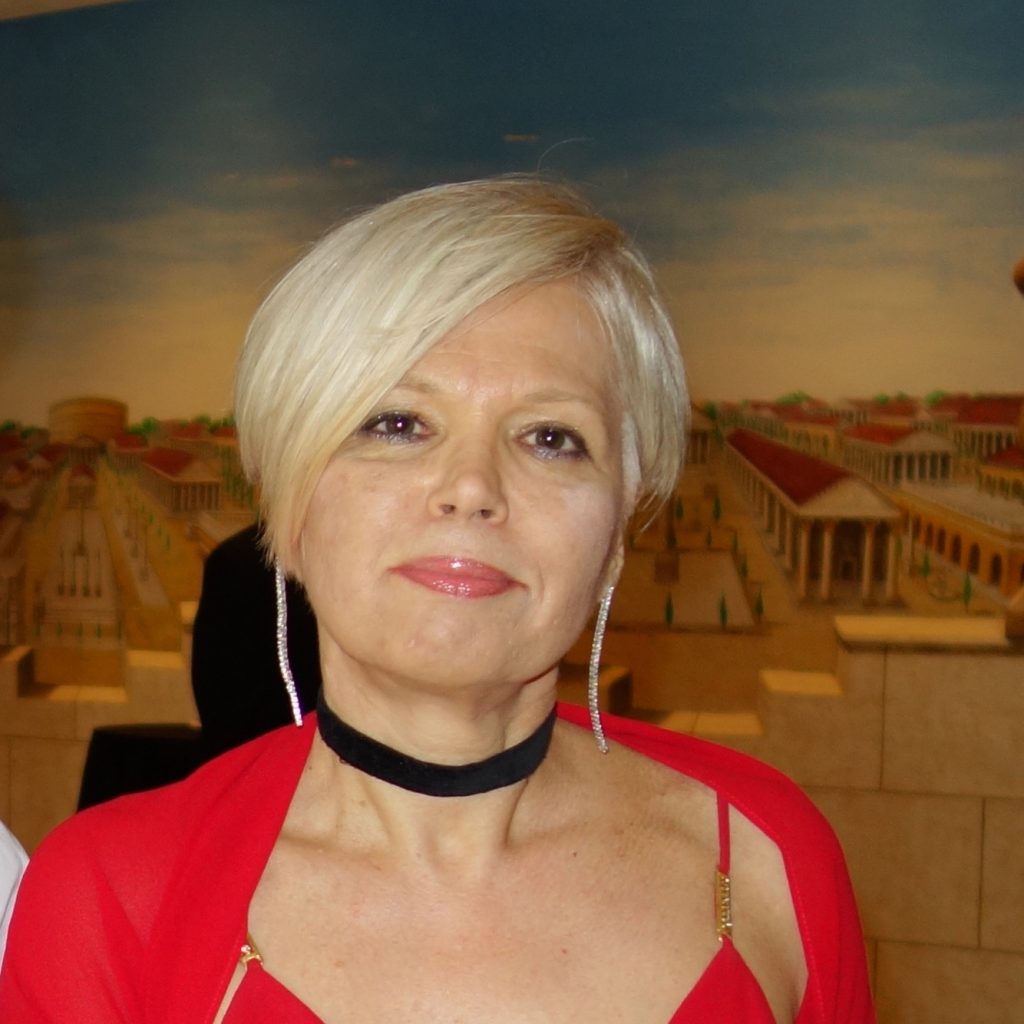 Elena Zolotko was born in the Ukraine. She received a PhD in Communication and Information Science from Moscow State University of Culture, and shortly after moved to Canada.  Zolotko is a passionate journalist, a dedicated researcher and an enthusiastic entrepreneur. As a long-time columnist who writes the weekly “Women’s Accent” column for the Canadian-Russian newspaper Canadian Courier, she has published hundreds of articles, interviews and reports on lifestyle, fashion, health, wellness and fitness. She has also interviewed numerous global celebrities.

Zolotko’s name is listed in the 2,000 Outstanding People of the 20th Century, published by the International Biographical Centre, Cambridge, U.K., “in recognition of and outstanding contribution to Public Relations.” She was also nominated for the title of “International Woman of the Year” in 2004 and was awarded a silver medal for “Women Who Make A Difference”.