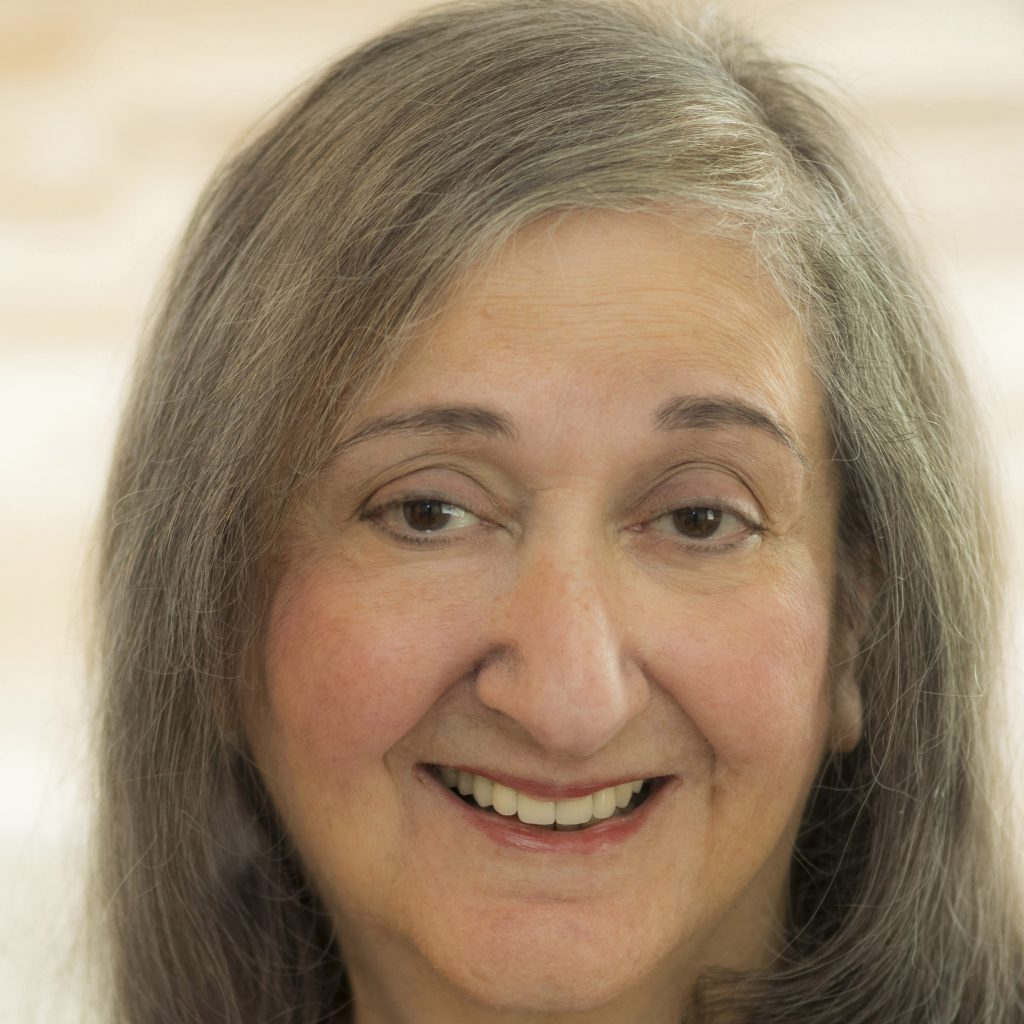 Averill Maroun brings more than 40 years of experience and expertise in the field of communications to the projects she undertakes for CEMA.  Averill began her professional life after graduating from St. Francis Xavier University in Nova Scotia, followed by Toronto’s Ryerson University where she studied Journalism. Her education prepared her for a career in media, which expanded from her earliest days as a commercial copywriter and news announcer/producer for CHER Radio in Sydney, N.S.

From there she moved on to one of Canada’s oldest television stations, CJCB, also in Sydney, as a commercial copywriter/producer, and then as the first female to work in the station’s newsroom as a nightly newscast writer and producer.  Averill’s background as a writer/producer opened doors with CKO Radio in Toronto, leading to 10 years with Global Television Network as the eventual Manager of the Media Relations Department, while writing all print advertising and marketing vehicles.

She took these skills to CFMT Channel 47 (now OMNI Television) where she was Director of Promotions, Press and Public Relations, working with Toronto’s multicultural communities and media.  The last 18 years of Averill’s very ambitious and diversified career were spent at Toronto’s Harbourfront Centre. There she became Manager of Marketing and Promotions, excelling in the areas of devising and implementing marketing concepts, strategies and creative, while pursuing and brokering media sponsorships and promotional partnerships.

Her greatest achievement was developing thousands of dollars of in-kind marketing benefit for the not-for-profit arts centre. Because of her past experience working with multicultural communities and media, she was able to develop new audience for the centre’s international contemporary programming, creating extensive presence in both mainstream and community media.