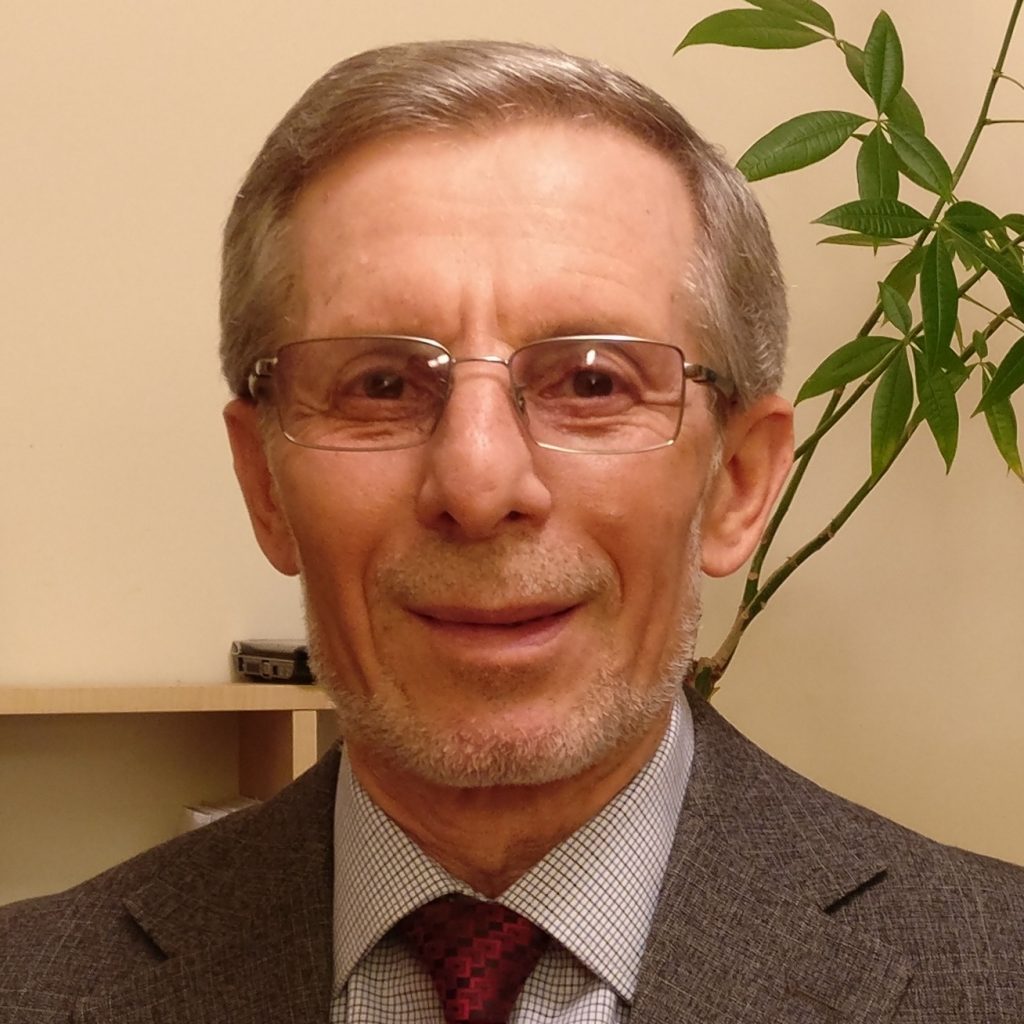 Born 1951, in Moscow, and growing up in Kyrgyzstan, Alexander Gershtein graduated from Kyrgyz State University. For many years, he worked as a TV broadcast director. Later he worked for the Israeli TV as a writer, director and a documentary maker.  In 2002 he immigrated to Canada, residing in Toronto, and became an active member of CEMA. Gershtein has been working for RTVI, a global TV Channel, and has covered Canadian multi-cultural life, telling the stories of diverse communities. His films, created for the OMNI TV Channel, became the living story of the second wave of Russian immigration, fully integrated in Canadian reality, preserving their culture, language and traditions, for future generations.

Over long years working as a journalist for the Russian Express weekly newspaper he is well known in the GTA and worldwide. In addition to being a board member of CEMA, Alexander Gershtein is an honorary member of OMHS, the Multi-History Society of Ontario.