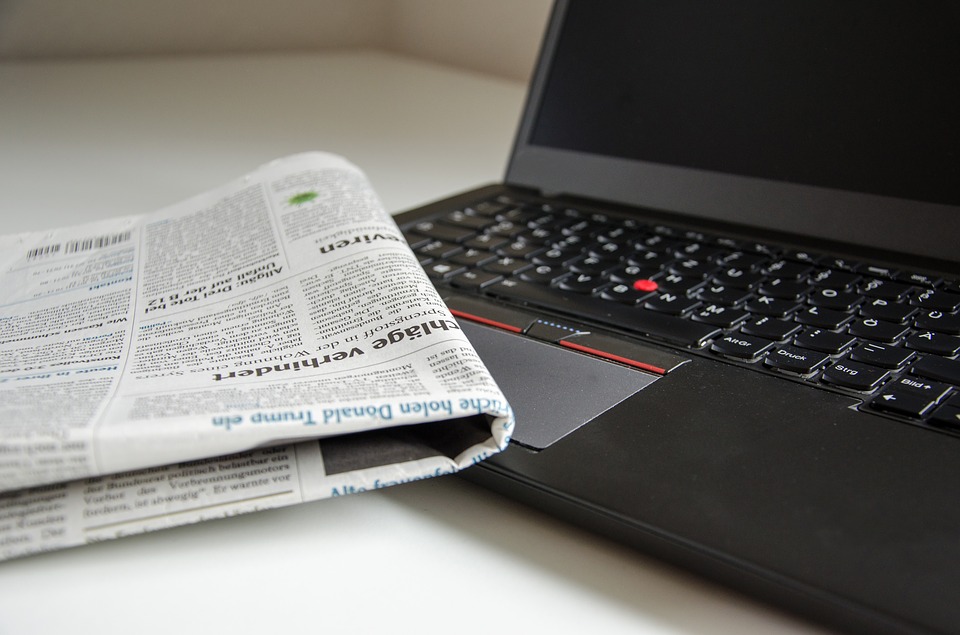 The Canadian Ethnic Media Association (CEMA), and many of its national membership came together in fellowship, on Friday, November 9, 2018, to toast its 40th Anniversary, and to celebrate those who had won the year’s highly sought-after CEMA Awards for journalistic excellence.

The prestigious lifetime achievement award, named posthumously after the founder of CEMA, Sierhey Khmara Ziniak, was given to John Honderich, C.M., O.Ont., Chair of Torstar Corporation for his dedication to Multiculturalism and its expression and reflection through media.

The two Masters of Ceremonies (EMCEES) were Lucy Zilio, Associate Producer/Host, OMNI Television; and Raoul Juneja, Music Journalist. Together, they introduced the Guest Speakers, Presenters and Performers for the evening, including: Toronto Mayor, John Tory; the Honourable Marco Mendicino, MP for Eglinton/Lawrence and Parliamentary Secretary to the Minister of Justice and Attorney General of Canada;Ontario Minister of Tourism, Culture and Sport, Honourable Michael Tibollo; Mambers of the Ontario NDP Caucus, including Jill Andrew, Kevin Yarde, Faisal Hassan Gurratan Singh, and Tom Black.

A special presentation was made by the President of the Canadian Ethnocultural Council, Dominic Campione, to Madeline Ziniak, Chair of CEMA, in recognition of the association’s 40th Anniversary.

The members in attendance raised their glasses in celebration of CEMA’s 40 years of distinguished performance, and to many more years of robust success. They saluted all CEMA Award Winners, and extended gratitude to the Chair, Presidents, Board Members and those who have kept CEMA relevant and effective over so many years of challenge and resilience.