Warning: Use of undefined constant short_description - assumed 'short_description' (this will throw an Error in a future version of PHP) in /home/customer/www/canadianethnicmedia.com/public_html/wp-content/themes/Divi-child/single-press.php on line 9 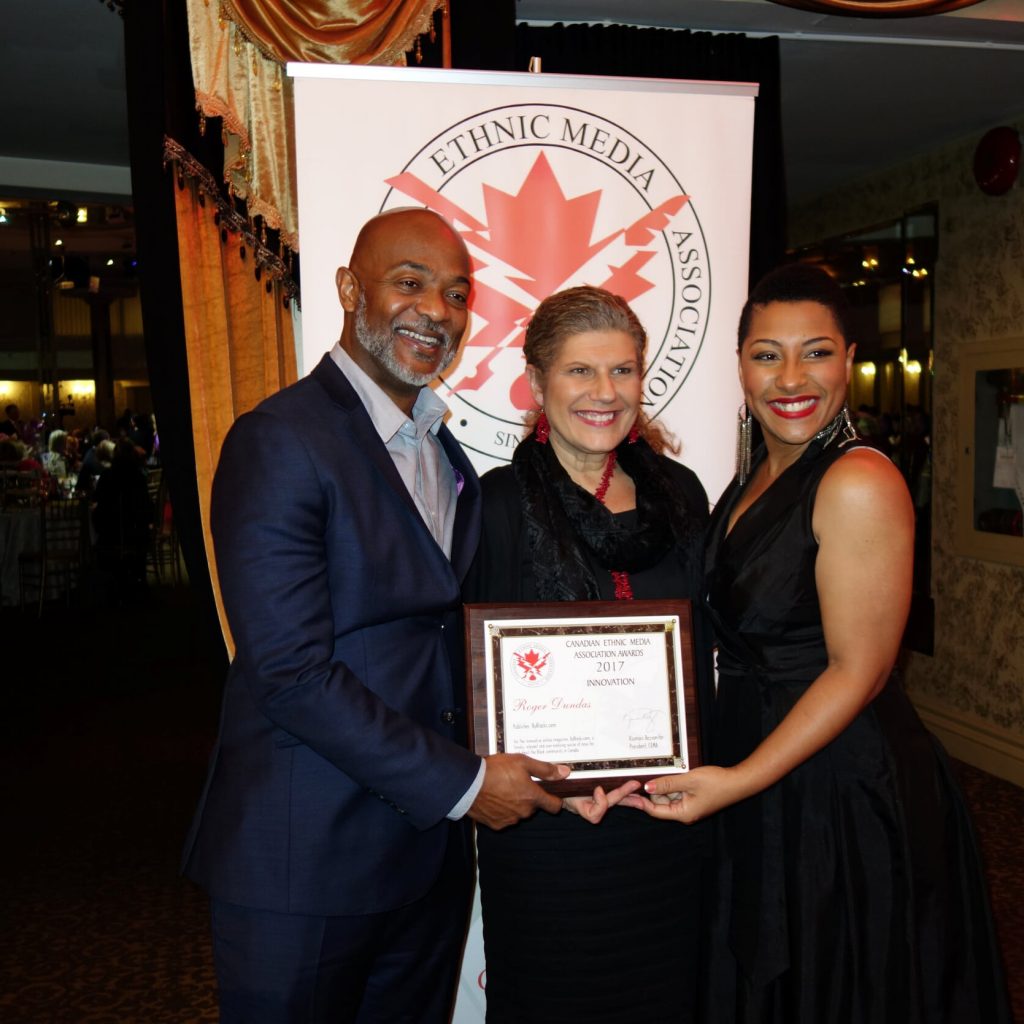 TORONTO, Nov. 7, 2018 /CNW Telbec/ – The Canadian Ethnic Media Association (CEMA) Awards Gala celebrates its 40th Anniversary on November 9, 2018 with the presentation of the prestigious lifetime achievement award, named posthumously after CEMA founder Sierhey Khmara Ziniak, to John Honderich, Chair of Toronto Star’s Board of Directors, for his dedication to Multiculturalism and its expression and reflection through media.

John Honderich began his newspaper career with the Ottawa Citizen in 1973, moving to the Toronto Star three years later as a reporter. He became chief of the Star’s Ottawa Bureau, chief of the Washington Bureau, and later was appointed Business Editor of the Star in 1984. Mr. Honderich took a leave of absence in 1986 to pursue post-graduate studies in economics and international trade at the London School of Economics. He returned to the Toronto Star as Editor from 1988-94, and Publisher from 1994-2004. He currently serves on several boards including the board of the Atkinson Fellowship. Mr. Honderich was appointed a Member of the Order of Canada in 2004, a Member of the Order of Ontario in 2006, and a Member of the Canadian News Hall of Fame in 2014.

CEMA Award Winners
In keeping with its highly anticipated annual practice of recognizing journalistic excellence among its national members, CEMA is proud to announce the award winners for 2018 in the following categories:

DOCUMENTARY
STAN PAPULKAS, Writer/Producer for “Denes I Utre: The Macedonians of Edmonton”, tells the story of that northern Canadian city’s small, but vibrant community of approximately 50 Macedonian families who maintain and cherish their cultural roots.

RADIO
ADONIA TSAKALAS and VASILIKI CARATHANASSIS co-host and co-produce the Vixen and Jackal Show for Agape Greek Radio in Calgary. They tell the story of one woman’s struggle to overcome an eating disorder through “Healthy Eating”.

PODCAST
PAUL NGUYEN, Director for the Jane-Finch.com Community Website, speaks to LGBTQ activist, and transperson, Ziva Gorani who recounts her harrowing tale of survival and escape from Syria to Canada.

INTERNET
ALEXANDRA GERSON, Host/Producer for Radio Vera, the only daily Russian and English radio programme in Western Canada, from Vancouver, presents the popular radio segment, “Freedom of Expression”, offered both online as well as over the air.

The 40th Annual CEMA Awards Gala takes place on Friday, November 9, 2018, beginning with a reception at 6:30 pm, followed by dinner and awards at 7:30 pm, at Toronto’s Westin Prince Hotel on York Mills Road. As CEMA celebrates its milestone 40th Anniversary, its members will come together to salute its past achievements and to toast its future viability at a time when the worldwide industry is facing unprecedented challenges.