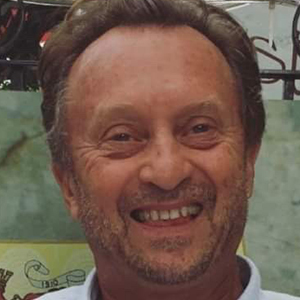 Jurij is the father of two children, Sofia and Lidia. He was born in Nottingham, England and after a five year stint in Rome, Italy, now lives in Toronto, Canada.